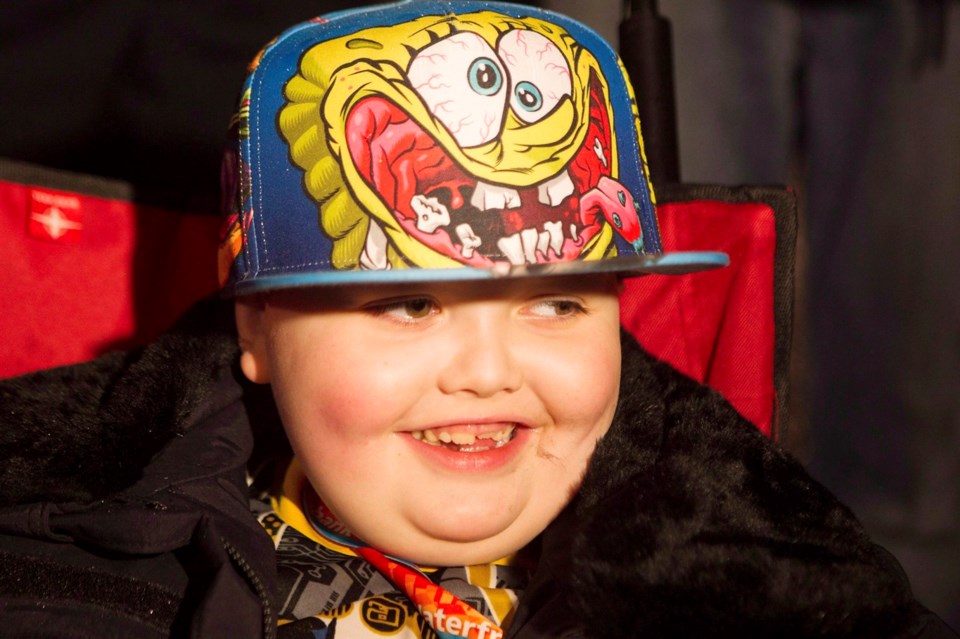 The legacy of a young boy continues to live on in his hometown of St.George.

In October of 2015, Evan Leversage was joined by family, friends, and thousands of strangers to celebrate his last Christmas.

Sadly, the seven-year-old passed away later that year on December 6 due to brain cancer.

His mother, Nicole Wellwood, said they continue to honour him year after year with an annual toy drive.

"We are going to have the ionic sleigh that Evan road in on, as well as Mr. and Mrs. Claus and some princesses are going to be on site."

She said it's also a way of showing support for a community that was so kind to her son.

"St.George hosted a huge parade for his last Christmas, and this is our way of giving back."

Unwrapped toys and monetary donations will be accepted at the corner of Beverly and Main in St.George between 4 and 8 p.m. on Thursday.

Everything collected will go to the Paris Christmas Hamper Program. You can learn more by clicking here.