The festival adds it is now 'in a holding pattern' as it awaits direction from the government on when it's safe to resume preparations for the 2020 season
Mar 20, 2020 2:34 PM By: Canadian Press 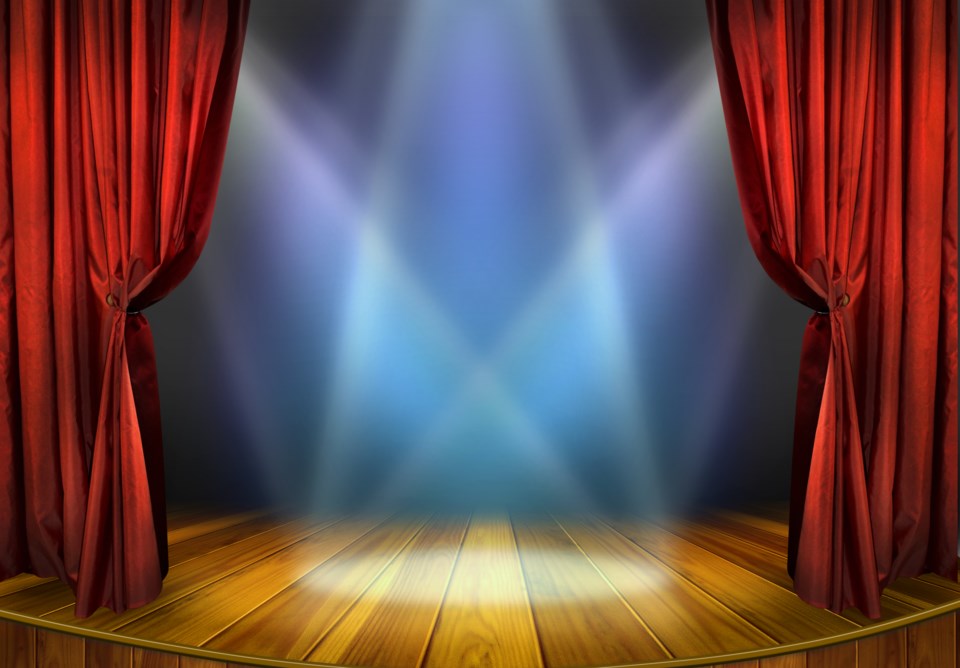 The Stratford Festival is extending its closure and has had to issue nearly 500 temporary layoffs amid the COVID-19 pandemic.

Last week the renowned repertory theatre in southwestern Ontario said it was closing the curtain on all performances through May 2.

Now it says that cancellation extends through the end of May, and that rehearsals and season preparations are also suspended.

The festival also says it's had to lay off 495 people, and another 440 will have their contracts or seasonal employment delayed.

However, it has secured an extension of Employment Insurance benefits to workers who had previously not qualified.

The festival says financial support initiatives announced this week by Prime Minister Justin Trudeau allows for EI "to be paid to those arts workers who typically function as independent contractors."

The festival adds it is now "in a holding pattern" as it awaits direction from the government on when it's safe to resume preparations for the 2020 season.

"We often look to Shakespeare for wisdom in difficult times and marvel at the timelessness of his plays," artistic director Antoni Cimolino said Friday in a statement.

"Never did we dream that in the 21st century we would face the same circumstances that closed theatres in the early 1600s."

Cimolino noted that theatres that were closed during the bubonic plague did eventually re-open, and the festival looks forward "to a strong season" when it returns to the stage.