Two were also charged with careless driving
Oct 31, 2019 11:16 AM By: KitchenerToday Staff 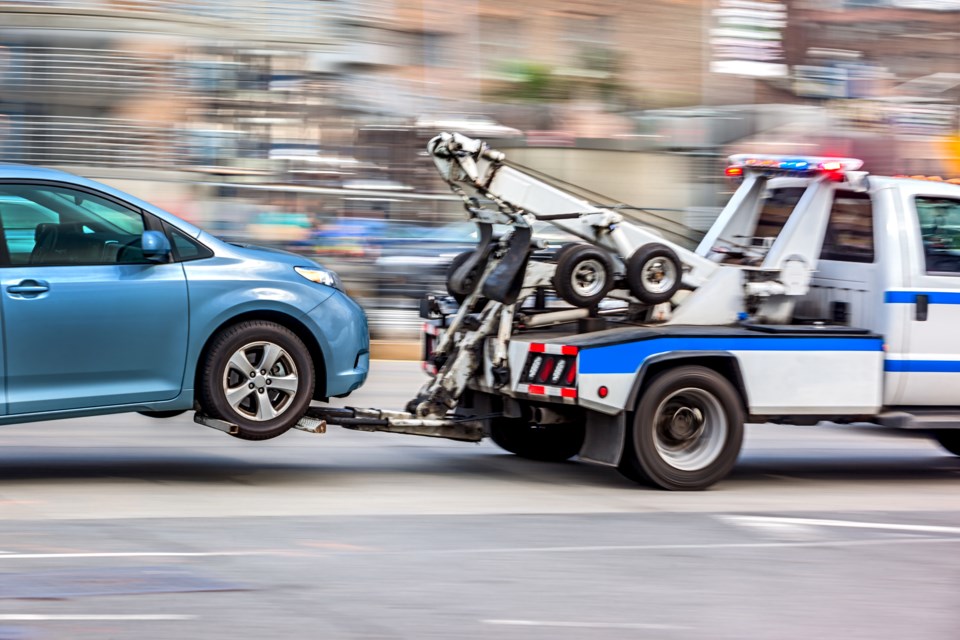 As emergency services were responding to the scene, a driving complaint was received regarding two tow trucks that drove their unmarked tow trucks on the north sidewalk of Fischer-Hallman Road in order to attend the collision scene and obtain business from the people involved.

As a result of the investigation, three tow truck drivers were charged with Positioning a Tow Truck within 200m of an Accident.

Two of the tow truck drivers were also charged with Careless Driving and had their tow trucks seized until the matter is completed in court.