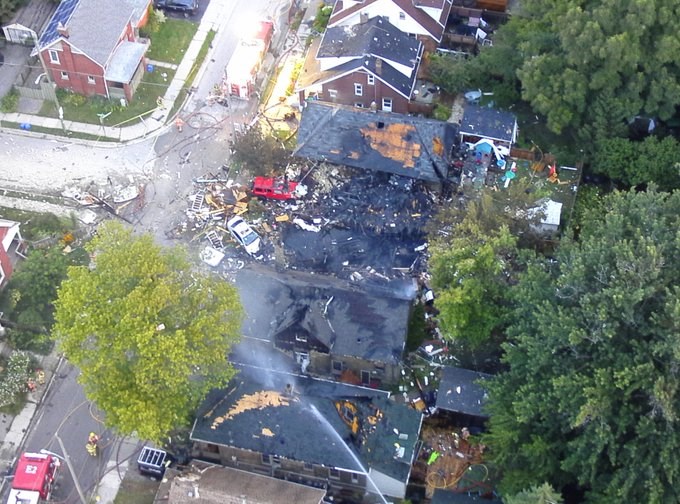 Officials say a firefighter seriously injured after a house explosion in London last week has been released from hospital.

Platoon Fire Chief Kirk Loveland says the firefighter is expected to make a full recovery after the blast, which was triggered when a car slammed into a home and hit a gas line.

Seven people were injured and about 100 residences had to be evacuated.

Loveland says the cleanup of the explosion is complete.

Police laid additional charges on Thursday and Leis now faces 12 charges in total in connection with the incident.