VANCOUVER — Hootsuite says it is terminating a contract it has with U.S. Immigration and Customs Enforcement after a "broad emotional and passionate" reaction from staff.
Sep 24, 2020 4:31 PM By: Canadian Press 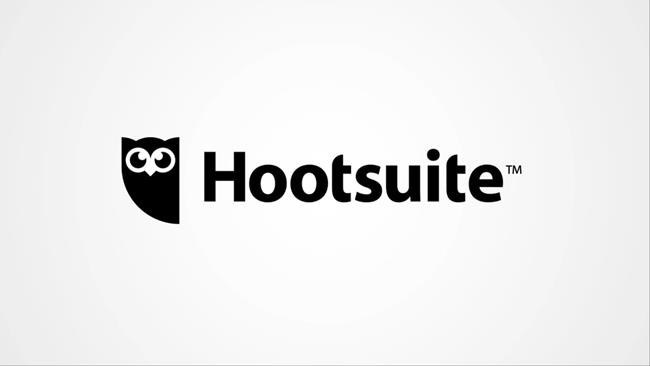 VANCOUVER — Hootsuite says it is terminating a contract it has with U.S. Immigration and Customs Enforcement after a "broad emotional and passionate" reaction from staff.

The Vancouver-based company's chief executive Tom Keiser broke the news to his staff in an email, where he says that within the last 24 hours he had learned many employees were upset by the company's decision to partner with ICE.

He did not share why staff were concerned, but says the issue created a divided company and is not the kind of business he wanted to lead, so he reversed the decision.

Keiser's letter says the company first proceeded with the contract after holding internal conversations and forming a committee to review the partnership.

Other tech companies have previously faced backlash from staff when considering contracts with ICE, who they allege has been involved with human rights and immigration abuses.

Hundreds of Google employees walked out and signed a petition last year in an effort to stop their company from working with ICE and the Office of Refugee Resettlement, which they accused of caging and harming asylum seekers and illegally detaining refugees and U.S. citizens.

ICE did not immediately respond to a request for comment, but Hootsuite says in an emailed statement to The Canadian Press that it is taking steps to ensure the termination is completed swiftly.

This report by The Canadian Press was first published September 24, 2020.