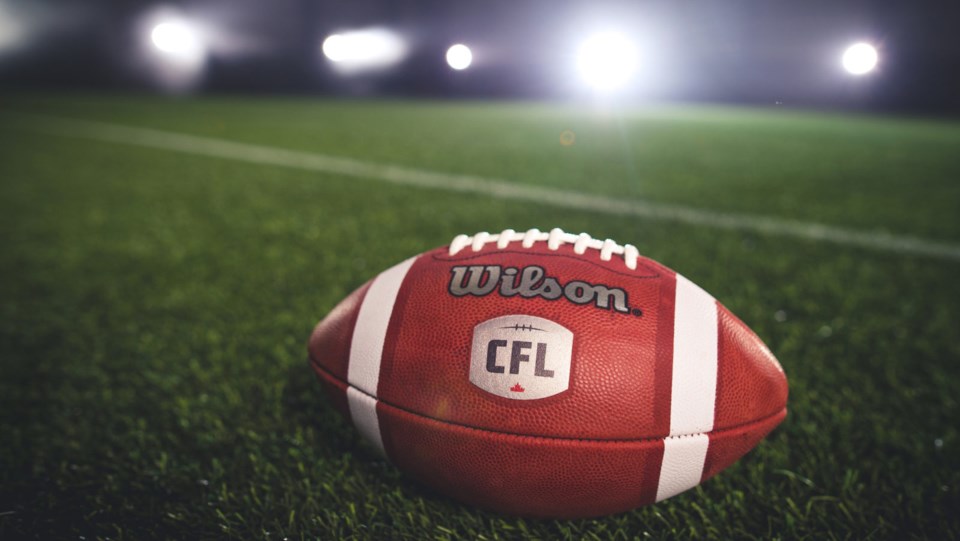 Talent from both Waterloo universities have made into the final rankings ahead of the 2019 CFL draft.

Jesse Gibbon, an offensive lineman with the University of Waterloo, is number 14 on the list. He was not previously ranked.

A pair of Laurier Golden Hawks also cracked the top 20.

The CFL draft goes May 2.