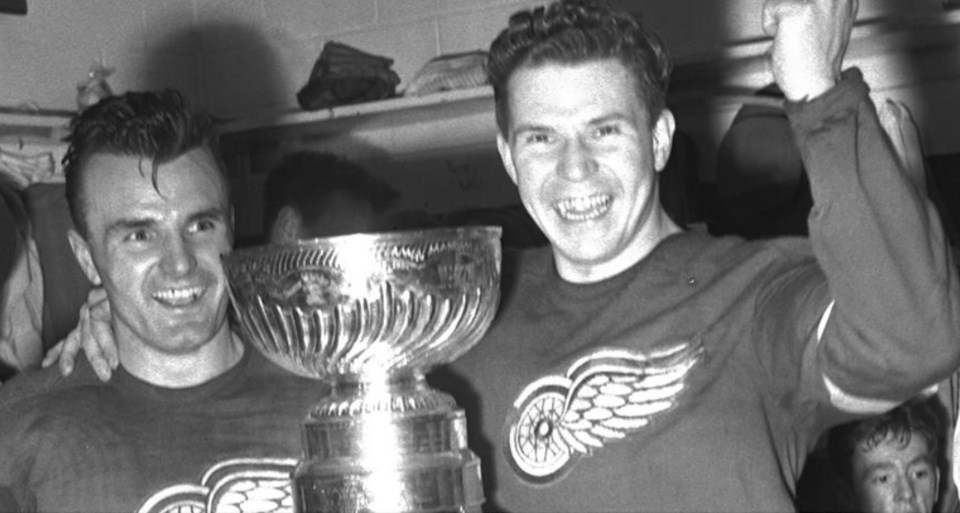 According to family, Pete Babando died Wednesday morning at the age of 94.

The man is most commonly known for scoring the first-ever Stanley Cup winning goal in sudden death overtime of a Game 7, when he scored the clincher at 8:31 in double overtime to lift the Wings over the New York Rangers 4-3 in 1950.

Before Babando moved up to the pro ranks, he played two seasons with Galt of the Ontario Hockey Association from 1943-1945.