The Kitchener Rangers are throwing the skates back on and getting to know their new draft picks
Apr 19, 2019 4:09 PM By: Phi Doan 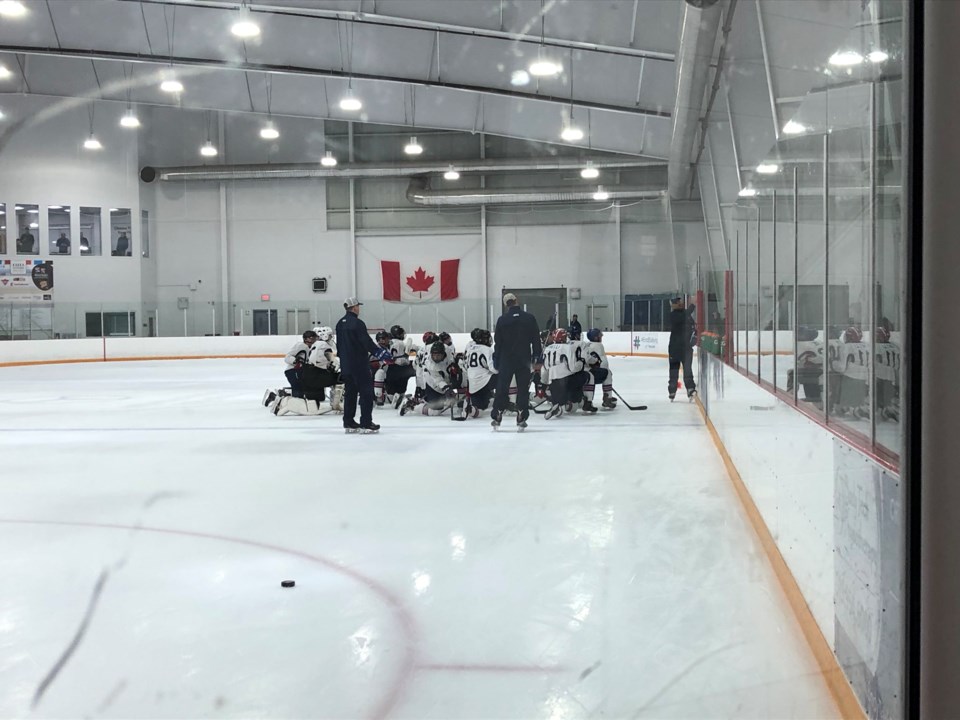 The Kitchener Rangers started up their annual spring training camp with current players hitting the ice with their prospective draft picks.

The three-day Spring Camp is taking place at the Activa Sportsplex Friday April 19 to 21 and is open to the public to watch.

Jay McKee, Head Coach, said the Spring Camp is not just about practice, but seeing how well their draft picks play with their team.

"Of course you have to have skill and ability, but we look for good people. We built a culture here. In my time with Mike McKenzie as GM, and myself as head coach, I think that Mike and his scouting staff have done a exceptional job at bringing good people first, good kids" says McKee.

Francesco Pinelli was the Rangers' first round pick in the 2019 OHL Priority Selection. He said it was great getting back on the ice and meeting everyone on the team.

"I was practicing with Reid Valade and we kind of just gelled right away, so it was good," Pinelli said.

Valade, a forward with the Rangers, also felt they were a good match on the ice too.

"We had some good chemistry there on the two-on-onesy,” says Valade. “He had a nice goal so he's a pretty good player, he's fun to play with.”

Isaac Langdon, Rangers forward, said he was excited to work with the new talent coming.

Last year, Langdon was the Rangers' second round pick and since then has come to appreciate Kitchener fans.

"I just want to say thanks for a great first year, last year. And I had a heck of a year, I really enjoyed it."

The @OHLRangers are holding their spring training sessions this weekend. Their latest draft picks are hoping to prove themselves worthy of the jersey @570NEWS pic.twitter.com/G6As1smqwZ