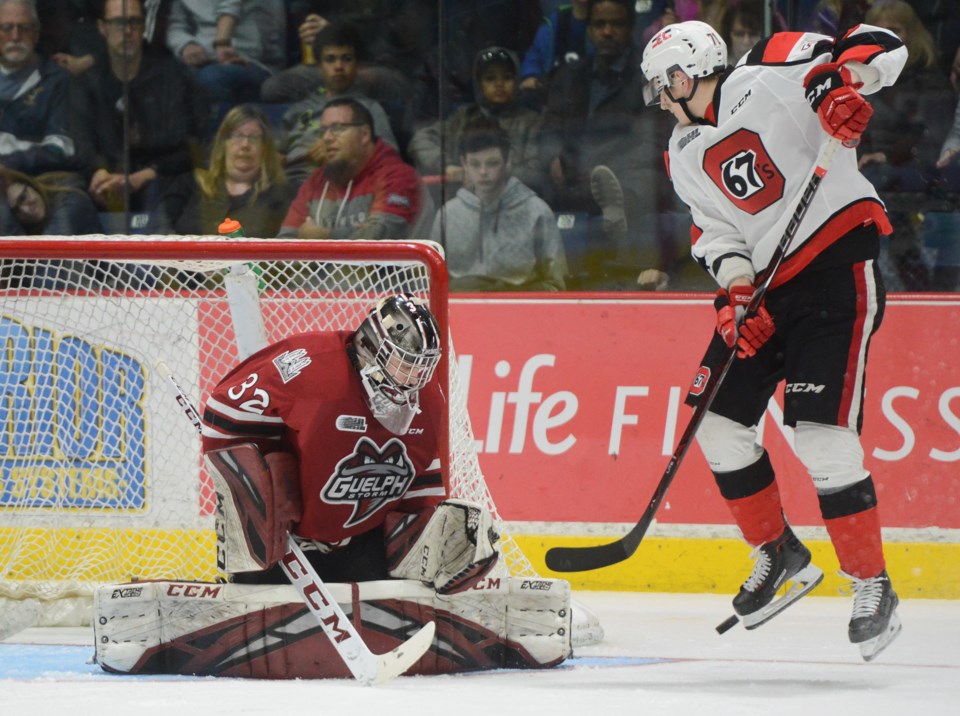 Eight points over three games has earned Mitchell Hoelscher 'On the Run' Player of the Week honours in the Ontario Hockey League.

The Ottawa 67's forward had five goals and three assists, in wins over Flint, Hamilton and Oshawa.

The former Waterloo Wolves player and Elora native is having a career season with Ottawa. He has 53 points in 41 games and has a plus/minus rating of plus-34.

The 19-year-old was a sixth round draft pick of the NHL's New Jersey Devils in 2018.

Ottawa is the league's top team with a record of 34 wins and just 7 losses.