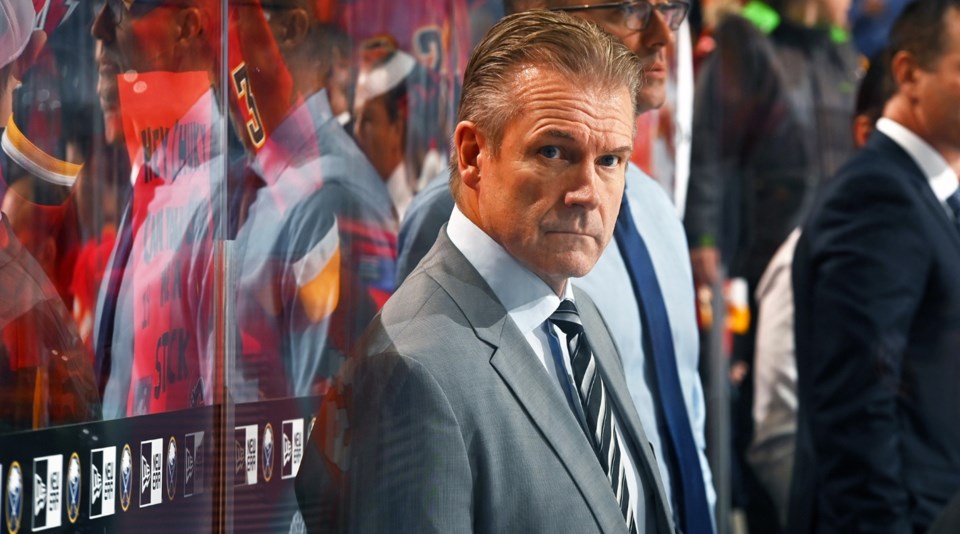 The Calgary Flames have removed Geoff Ward’s interim tag and named him the 20th head coach in franchise history.

Ward, 58, was an assistant with the club before he was named interim head coach on Nov. 29 in the aftermath of Bill Peters’ resignation.

The Flames posted a 25-15-3 record with Ward in charge, the eighth-best winning percentage during that time. Ward then led the Flames to a 3-1 series win over the Winnipeg Jets in the qualifying round before losing in six games to the Dallas Stars in the first round of the playoffs.

Ward has been with the Flames since May of 2018. He had previously been an assistant coach with the New Jersey Devils and Boston Bruins, winning a Stanley Cup while on the Boston bench in 2011.

Ward is from Waterloo and a former coach of the Kitchener Rangers.

He was featured in a KitchenerToday article in January.