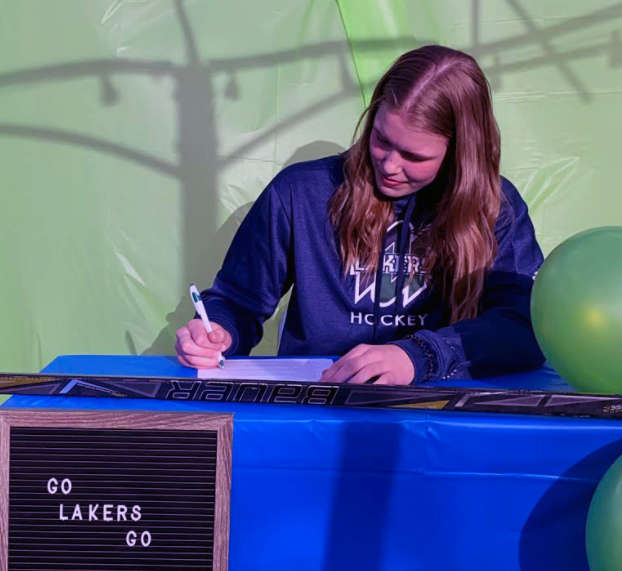 Kara den Hoed has committed to the women's hockey team at Nipissing University in North Bay.

den Hoed, who hails from Fergus, played with the PWHL's Cambridge Rivulettes.

She plays defence, describing her style of play as physical, with an offensive mindset which has allowed her to use her shot to her advantage.

den Hoed was one of seven players announced as part of the 2021-22 recruiting class at Nipissing.