Jack Phibbs is a former member of the Flint Firebirds
Apr 20, 2020 11:54 AM By: KitchenerToday Staff 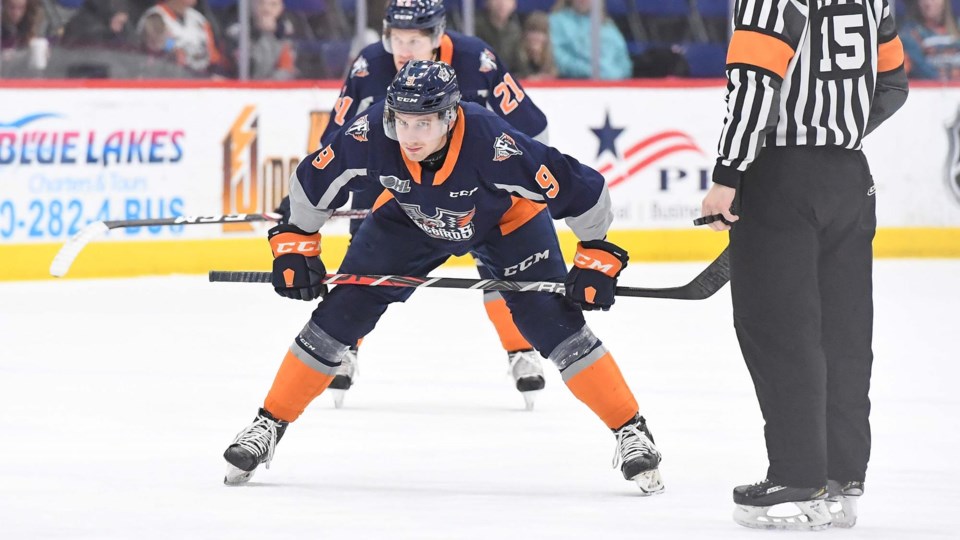 Forward Jack Phibbs, who played for the Flint Firebirds, will join the Warriors next season.

"It wasn't too tough," said Phibbs on his decision to attend the University of Waterloo.

"The school side speaks for itself - it's an unbelievable school. And I am good friends with (current Warrior) Owen Burnell (Caledonia/Hamilton Bulldogs, OHL), who had nothing but good things to say about the hockey side of things." he added.

Phibbs, who's from Hagersville, played over 200 games in the OHL.

KMHA pleased to announce all house league programs will reconvene
Nov 28, 2020 9:30 AM

KMHA says boys house league players will get ice soon
Nov 26, 2020 5:30 PM
Comments
We welcome your feedback and encourage you to share your thoughts. We ask that you be respectful of others and their points of view, refrain from personal attacks and stay on topic. To learn about our commenting policies and how we moderate, please read our Community Guidelines.