You can get involved in the Christmas Bird Count 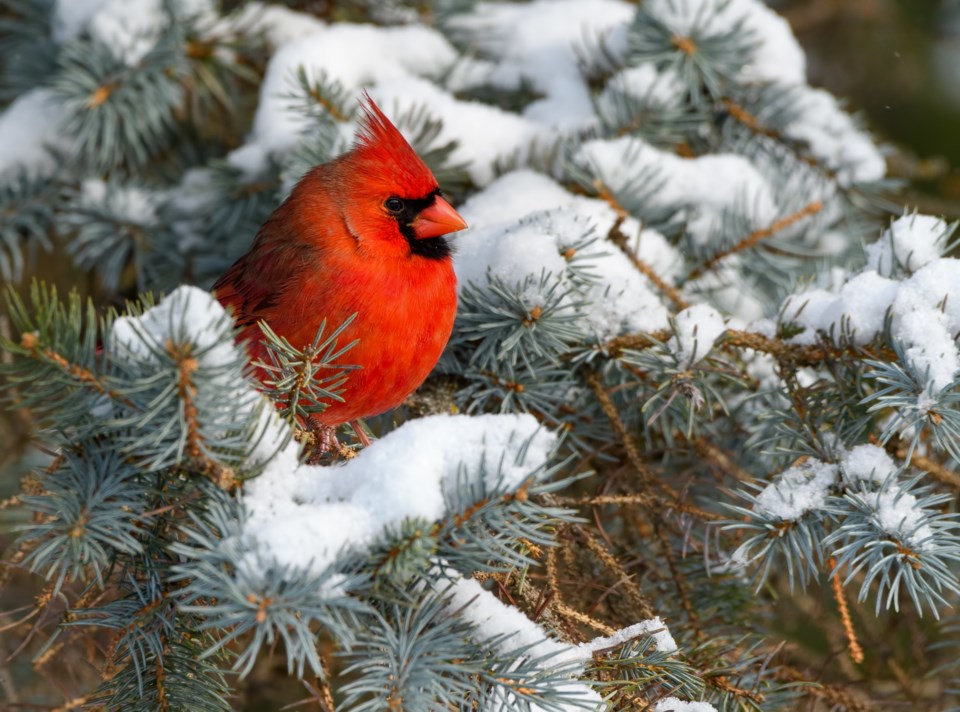 Bird lovers of all ages and skill levels are encouraged to get involved in the Christmas Bird Count, which will be celebrating its 120th anniversary.

Ontario Nature member groups are organizing close to 80 counts across Ontario, with three of those being hosted by Waterloo Region Nature.

Data collected during the count is used by scientists to monitor the health and status of resident and migratory birds over time, as well as to develop conservation strategies for species in decline and their habitats.

"The Christmas Bird Count is a great way for bird lovers of all ages to help Ontario's birds." Emma Horrigan, Ontario Nature's Conservation Projects and Education Manager said in a release. "Novices work alongside experts to collect important data that help guide work on behalf of all birds across the province. And who knows … maybe you'll see a rare bird that no one has recorded before,"

In 2018, more than 14,000 Canadians recorded over two million individual birds from 250 species across the country.

Here are some highlights from last year's counts in Ontario:

Waterloo Region Nature will host a count in the Kitchener area on Dec. 14, in the Cambridge area Dec. 15 and the Linwood area on Dec. 28.

You can find the contacts for those counts by clicking here.