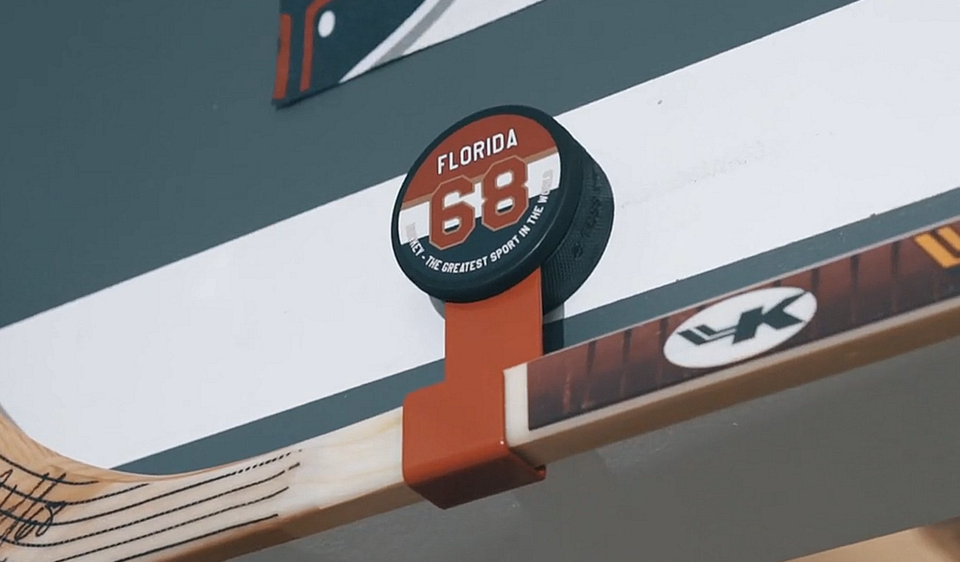 The Official Supplier Store (TOSS) has landed a highly sought after licensing agreement with the National Hockey League Alumni Association.

TOSS and the NHLAA have inked a three-year deal to sell specific, custom, patent-protected products created by the company's founder, Glen Spark.

“We are extremely pleased and excited that we have been selected by the NHLAA to help honour the past – great NHL hockey players that are just too many to list.” said Spark.

The product was originally designed as an autographed hockey stick holder, but can be used to hang other items such as jerseys and clothing.

It can also be customized with just about any logo.

TOSS is looking to raise $25,000 through its crowdfunding campaign which ends on March 13.