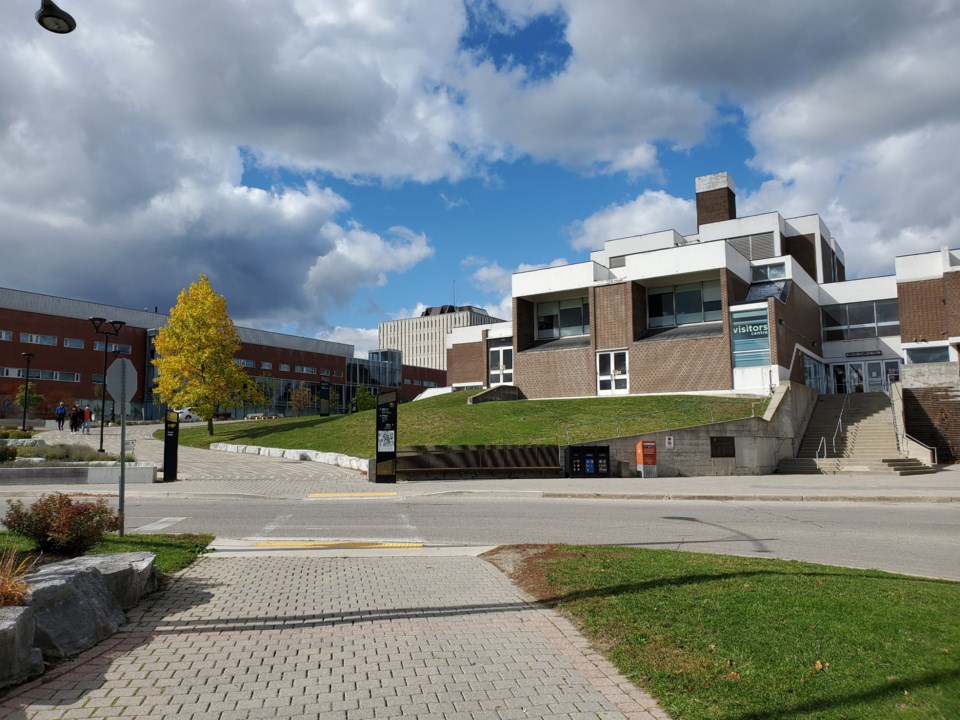 A recent study conducted by the University of Waterloo psychology department researched if individuals who are more inclined to boredom, and those who are socially conservative are more likely to break public-health rules.

In a media release, they share while there were studies done in the past to demonstrate the connection between being highly prone to boredom and breaking social-distancing rules. "This study demonstrated the association was more prominent as participants' social conservatism increased."

"Many public-health measures such as wearing a mask or getting a vaccine have become highly politicized," said James Danckert, professor of Cognitive Neuroscience at the University of Waterloo. "People who find these measures a threat to their identity, and who suffer from boredom a lot, find breaking the rules helps them re-establish a sense of meaning and identity. Boredom threatens our need to make meaning out of life and some things such as politics can strengthen our sense of identity and meaning."

The study appeared in the journal Motivation and Emotion and is a partnership with researchers from the University of Waterloo, Duke University, and Essex University. Danckert said more than 900 people were asked to respond to questions about boredom, political ideology, and adhering to public-health measures.

Danckert said they focused on questions around why people might have high levels of boredom, why might they be more likely to break the rules. "Do you think of yourself as a liberal person or a conservative person? What we found was people who have social conservative beliefs and who are prone to boredom were more likely to break the rules of social distancing." They found that it doesn't matter if you saw yourself as financially conservative or liberal, rather it was those social issues that were related to rule-breaking.

"It can be difficult for some people to cope with boredom and that can have serious consequences for an individual and society at large. Boredom is not a trivial experience - it's worth paying attention to it." Danckert added.