Researchers are using light to help determine which eyes are at risk of developing the disease
Jun 21, 2020 1:30 PM By: Ariel Deutschmann 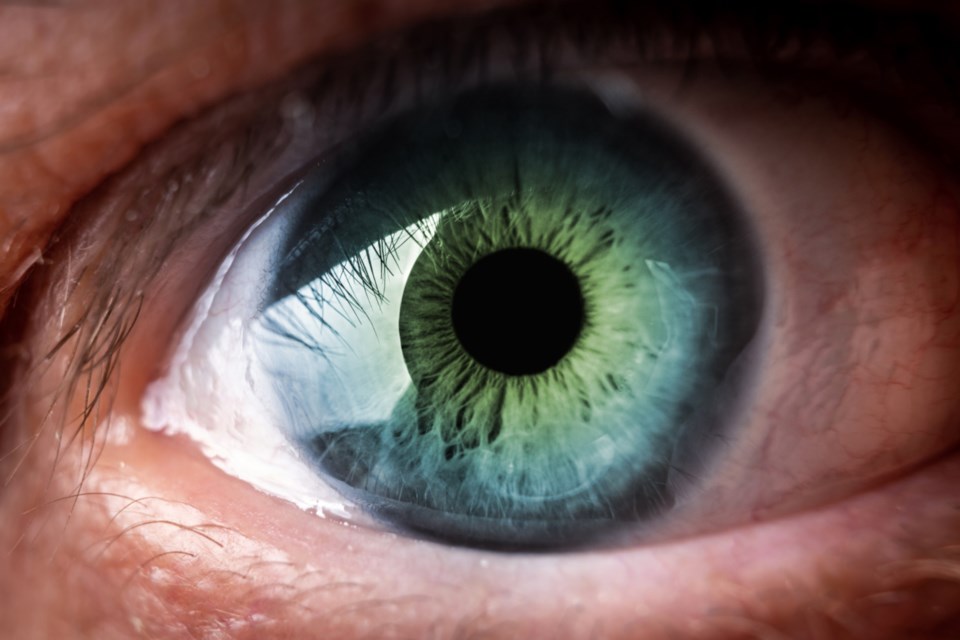 A close-up shot of a blue eye. Stock photo.

Researchers from the University of Waterloo say they have found a new way to diagnose macular degeneration by using unique forms of light.

According to a release, the diagnostic tool was accidentally discovered by faculty from the Institute of Quantum Computing (IQC) while they were conducting tests for a different experiment involving quantum entanglement.

"This started as an experiment to see how people can directly perceive a quintessential property of quantum entanglement," said Dusan Sarenac, lead IQC researcher on the project, in the release, “But the collaboration quickly showed that these quantum applications can help humans right now.”

It works by using a polarized light to create a blurry spot within the participant's field of vision, called Haidinger's brush. Participants with healthy eyes should be able to detect this abnormality while someone with macular degeneration will not.

Researchers partnered with the School of Optometry and Vision Science to test a hypothesis if those at risk of macular degeneration will have a difficult time spotting the light.

As a result of their experiment, a light-structured microscope is being developed to diagnose patients with macular degeneration faster than before.

The release says this project would not have been possible without the support of the Canada First Research Excellence Fund (CFREF).

UW looking for kids to volunteer in series of studies
Sep 28, 2020 5:00 PM
Comments
We welcome your feedback and encourage you to share your thoughts. We ask that you be respectful of others and their points of view, refrain from personal attacks and stay on topic. To learn about our commenting policies and how we moderate, please read our Community Guidelines.