The former Electrohome building in Kitchener will soon be coming down

A Toronto-based company announced their purchase of the property on Friday
Nov 15, 2019 12:07 PM By: Maddie Demarte 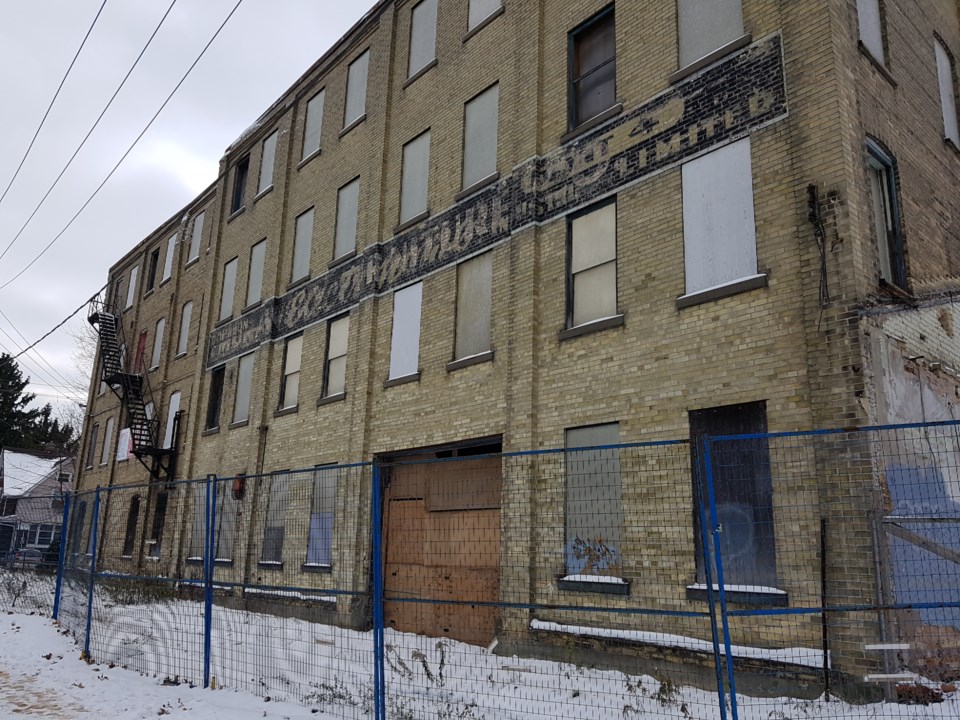 The building located at 152 Shanley Street, has been on the radar of the city for quite sometime; it was deemed an unsafe building on May 7, 2019.

Ian Pinchin, Development Manager, Shannondale Developments, says now that the property has been purchased, they plan to get started as quickly as possible.

"We are going to demolish the building as soon as possible, we just need to comply with some of the city's requirements to get a permit. After that, we would begin our remediation phase in conjunction with the province and their guidelines."

A vision statement provided by the city laid out a few wish list items, including a height of 6 to 8 stories, which Pinchin says Shannondale will keep in mind.

"We don't know the exact number of floors, and that will depend on if there is parking required underneath. But, generally mid-rise is considered somewhere between the six to ten story range."

The five year plan will see a multifunctional building, with both residential and commercial units.