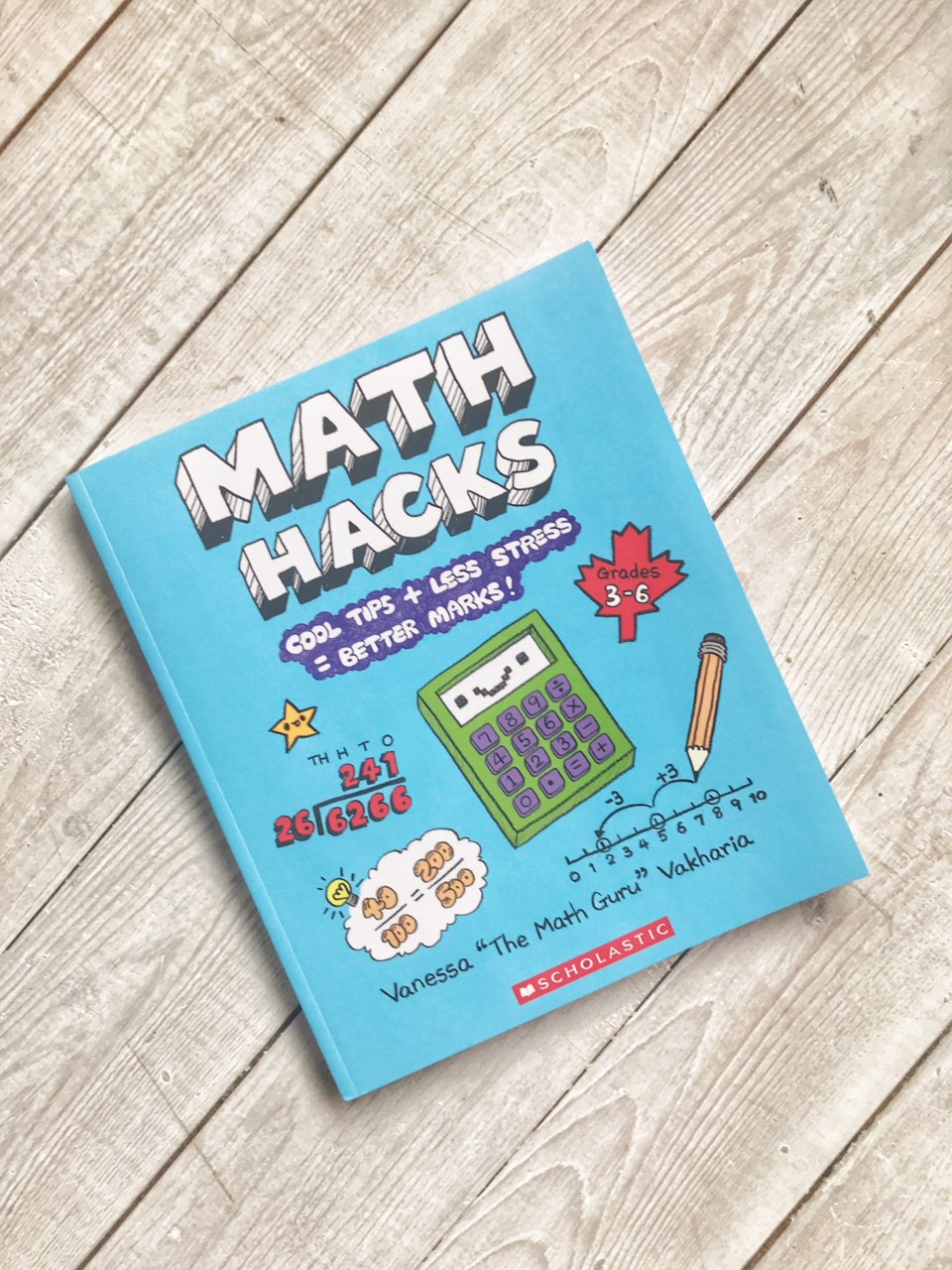 With the first day of school just around the corner, many kids are excited to see their friends and teachers, but others are not so keen at having to return to learning math.

The term is called Math Anxiety, the feeling you get when struggling with math -- but that doesn't have to be the case.

"Math Hacks" is a book by Vanessa Vakharia, the founder and CEO of Math Guru, that hopes to help kids and their parent overcome Math Anxiety.

According to Vakharia, while 'math anxiety' is a relatively new term, it's been around since forever.

"People have memories of having to stand up in front of the classroom, like recite their times tables and feeling that nervous sweat or a lot of bad teaching experiences that have left kids feeling really demoralized," she said.

But her parents thought otherwise and sent her to an alternative school to learn math.

It was in that environment that she began to excel in math and eventually pursue a career teaching it.

She started a tutoring service in Toronto called "The Math Guru", taking everything she learned from her experiences in learning math and helping kids overcome their anxiety.

"We tutor kids who will come in crying. They'll talk about how they were crying in math class and how like they're so emotional over it. Anxiety is a barrier to learning anything like when you're feeling anxious you think about your body, your chest, you're sweating, your heart is beating. You can't think clearly," she said.

Because of this, many kids grow up convinced that they just aren't math people.

Vahkaria says a math person is a myth!

"We have this idea that a certain type of person can do math and if you're not that type of person, you're a failure you can't do it ...all of those things are like really anxiety inducing ... like imagine you're in a class for a whole year just being convince you're not the type of person who can do this," she said.

The book is aimed at kids from Grade 3 to Grade 6, but it's also aimed at parents and teachers.

"This idea of speaking to kids like a normal person. When you speak math you don't have to start getting all fancy and using big words and concepts and stressing them out, right. Just actually talking to a kid and relating to their life." she said.

In her book, she says she focuses on mindfulness exercises along with math lessons to create a nonjudgmental environment while learning.

By easing them into concepts and moving at their pace, Vakharia hopes her book will convince them otherwise and help teachers and parent communicate with their kids.

Vakharia says that it so important to build confidence in kids and not let these difficulties defined them.

"Sure marks are great, but what's really important is that you feel awesome and you feel better than you did last week about this same concept... There's so much pressure on kids about grades and we're really losing sight of the fact that like education is supposed to about inspiring kids,"

It can be preordered online on Amazon and Indigo.