The Atrium in Uptown Waterloo has been sold

Aroma Café and The Duke of Wellington are looking for new space in Uptown Waterloo
May 7, 2021 4:37 PM By: KitchenerToday Staff 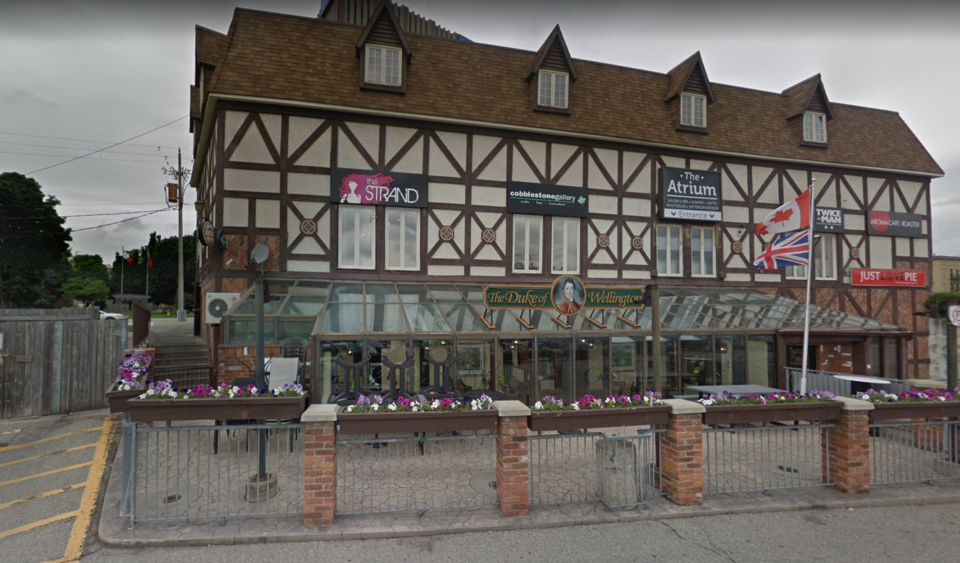 Changes are on the horizon in Uptown Waterloo.

The Atrium building located at 33 Erb St. W., has been sold to a developer who plans to build on the land. The sale happened in mid-February.

It is not clear what type of development is being planned, however, a few local businesses who occupy space in The Atrium have confirmed that they will be looking for new permanent or temporary homes as a result.

Desi Fatkin with The Duke of Wellington spoke with Kitchener Today with Brian Bourke on 570 NEWS on Friday.

She said they've been in talks with the developer.

"We're hoping we can go back in there at some point, but we don't know for sure yet," said Fatkin.

She said The Duke is looking for a temporary location through the re-development.

"Once the development is done, the developer would like to have us back in the building if possible, so that's what we're looking forward to doing."

She said there's a couple of interim spots they're looking at right now in Uptown Waterloo.

As for a timeline, Fatkin said, "It's all up to the building permits really for the builder, but we've got about two years left at The Atrium, I believe, but it could be sooner."

Monica Sheridan is the Co-Owner of Aroma Cafe Coffee Roasters and she said it's always been in the plans to move out of The Atrium, but they didn't expect to have to do that so soon.

"We weren't planning on having this come upon us so quickly," she said, "it's always been in our plans to move out of The Atrium. We want to be much more accessible to our community than what this building allows for given its age. We want to be on a big street, seen by customers who walk by and really staple ourselves into the KW community rather than being the secret small gem that we are."

Sheridan said that they have well over a year left in their lease before they will need to move.

"It might be somewhere between 17 or 18 months when we are in a new location in Uptown Waterloo. We love Uptown Waterloo, we love the locals here, we love the community we have created. The students are here, the park is here, and we're going to stay in Uptown for another decade or so at least," she said.

Sheridan said she couldn't go into detail exactly about what would be going in The Atrium's place.

"I'm not privileged to release that information, however, given the current state of what's been developed around Uptown Waterloo, I'm sure a lot of folks could assume what's coming in the way of what's going to be built in this spot. Given the recent ION stop being put within the town square, and other construction being done in the area with the rising cost of residential living spaces, unfortunately, I'm sure a lot of folks can assume what's going to happen."

Sheridan added that they are still searching for a new location.

"Nothing is set in stone with the really intense market that's available right now. Unfortunately, a lot of cafes, coffee shops and restaurants have had to close down due to the pandemic which does mean there are a lot of spaces open for new businesses or currently existing businesses to move into. It does mean it's a little bit of a hotter market for everyone and being a small independently owned single shop location, it does make it a little bit more challenging for us."

Sheridan and her spouse have been keeping an eye on new locations for quite some time.

"A lot of spots we've been able to go in and tour around within the Uptown area and it's been really eye-opening to see what's available and also what wouldn't work for our business."

Angie's Waterloo announced on Friday it is closing its doors at the end of the month to make room for the new development.

- With files from James Sebastian-Scott and Erin Anderson