Researchers say some sausages contained about one per cent of unlabeled sheep meat.
Feb 14, 2019 6:15 AM By: Canadian Press 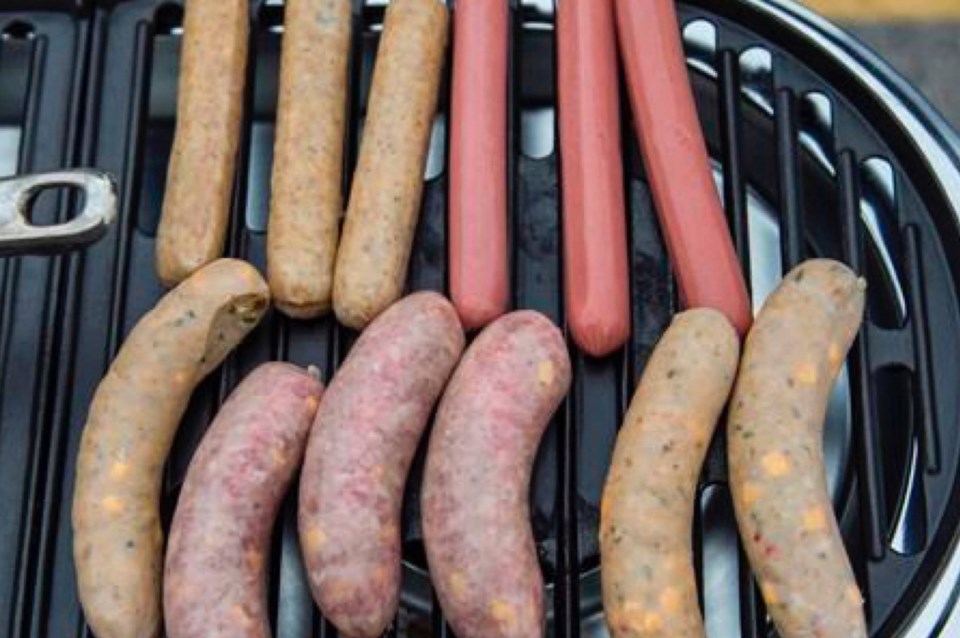 A federally funded study has found sausages sold in grocery stores in several provinces contain meat not declared on the label.

Researchers looked at 100 sausages from grocery stores in Ontario, Quebec and Western Canada -- all of which were labelled as a single type of meat.

They found that 14 per cent of them contained meats that weren't on the label.

The research was commissioned by the Canadian Food Inspection Agency and conducted by a team at the University of Guelph.

Hanner, an associate professor with the Biodiversity Institute of Ontario at the University of Guelph, conducted a similar study two years ago that found 20 per cent of sausages sampled had been mislabeled.