Stan Fowler, a professor of theological studies at the Heritage College and Seminary in Cambridge, commented on the discussion stemming from the Trinity Bible Chapel saga
May 4, 2021 11:00 AM By: Mark Pare 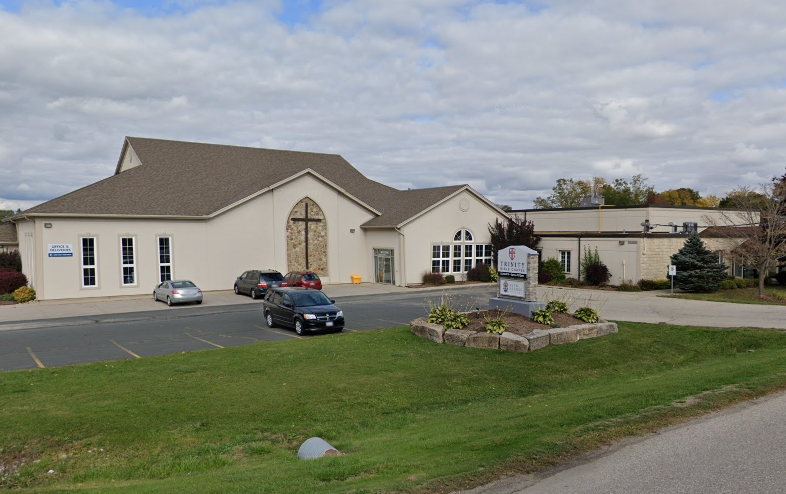 The saga involving Trinity Bible Chapel in Woolwich Township has become a lightning rod of controversy.

And there doesn't seem to be any middle ground: you're either in favour of the church staying open for in-person services, against pandemic rules, or you're against the decisions made by church leaders for refusing to abide by the restrictions.

Stan Fowler, a professor in theological studies with Heritage College and Seminary in Cambridge, said it has forced many in church leadership to step back and take a more serious look at the relationship between church and state.

"We've been able to get by without thinking a whole lot about that," he said, "But this has provoked a new level of thinking about it. Unfortunately, instead of a productive, respectful debate within the family, the rhetoric has turned a bit nasty and we're a bit more polarized."

"I've tried to do what I can to generate some of that discussion, but it's a big challenge."

He said there's no doubt this particular church feels their faith is under attack, but speaking for himself, Fowler added the government isn't asking the church to change what they teach, but with the pandemic, is an action that is well-intended.

"It can only be considered an attack on our faith if you believe that God has somehow spoken explicitly and said the local church has to meet as a whole every Sunday, no matter what," he said.

"But it's a stretch to say that scripture takes us that far."

Fowler spoke as a guest on The Mike Farwell Show on 570 NEWS on Monday.

EDITOR'S NOTE: KitchenerToday does not allow comments on court stories.