A WLU researcher is partnering with the City of Kitchener to address air pollution at public schools
Jun 10, 2020 4:00 PM By: Christine Clark 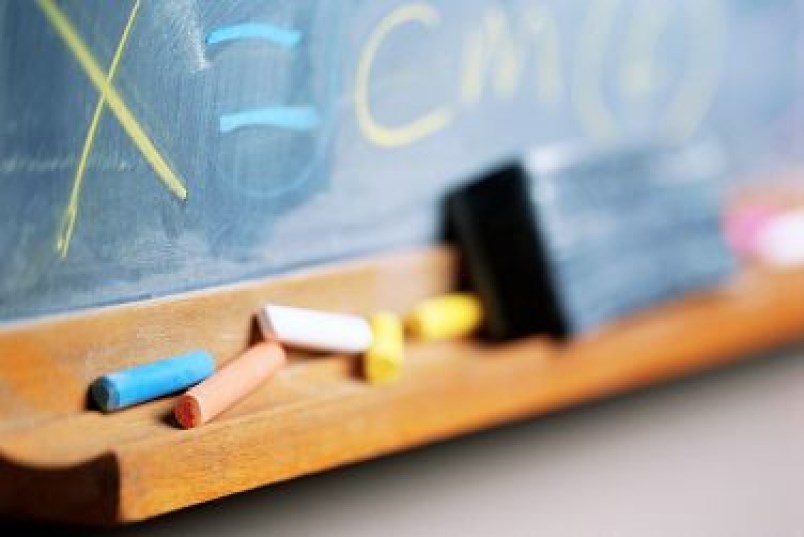 A project out of Wilfrid Laurier University has one researcher looking to improve air quality outside schools in Kitchener.

The research team, led by Hind Al-Abadleh, professor of Chemistry and Biochemistry at WLU, is working with the City of Kitchener and Hemmera Envirochem Inc on this in hopes of inspiring immediate action to improve air quality around those schools.

"Air pollution is a major public health issue. The World Health Organization calls it a 'silent killer' because approximately seven million people around the world die from air pollution exposure annually," says Al-Abadleh, "Kitchener is a rapidly growing city and yet it only has one air-monitoring station, less than most Ontario cities of a similar size. The city is looking for science-based recommendations to improve air quality, but first we need to collect the data."

The city says this will also help staff make decisions inline with its climate action plan, which in part, hopes to see an eight per cent reduction of greenhouse gas emissions by 2026, compared to 2016 levels.

"This partnership brings together local government, academia and the private sector to assist the city in achieving its community climate action planning goals by generating science-based, real-time climate data that community members can visualize and interact with as we work toward building a healthier community for all residents," said Claire Bennett, corporate sustainability officer at the City of Kitchener.

The data could also be used to take a closer look at vehicle idling bylaws and inspire new practices and programming within the city and on a regional level.

The project is getting $50,000 in support from the federal government.