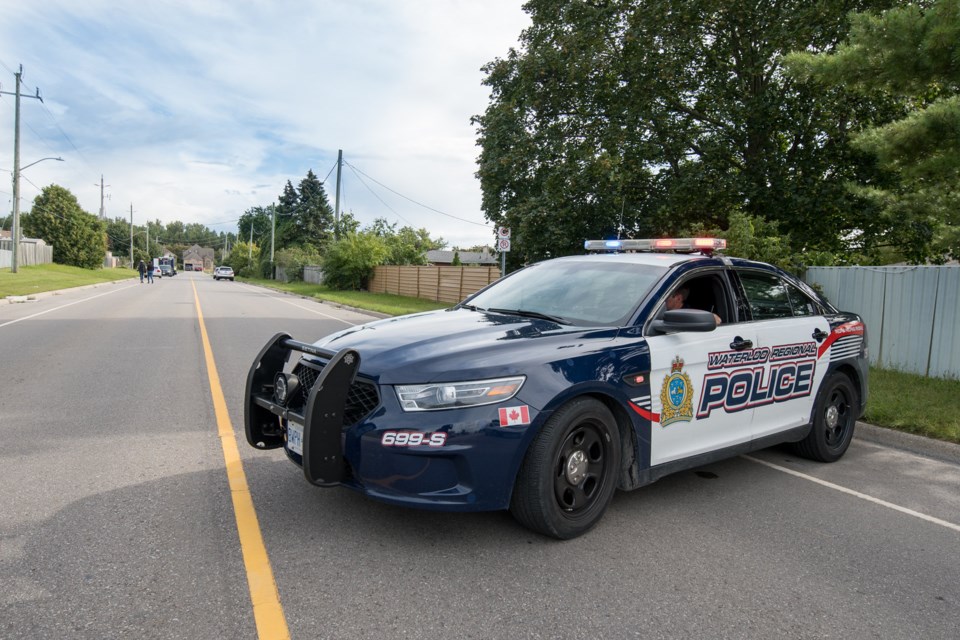 Almost half a million dollars was lost in 2018 to false alarms.

That's according to Regional Police who received 5,060 alarm calls, only three per cent of which were legitimate emergencies.

The current system requires businesses to pay an annual registration fee of $10, then $100 for the first false alarm, and an escalating fee of $25 for each one after that within a year.

While it's unlikely that police will eliminate the cost of false alarms, the new system being rolled out in January is hoping to take that number from $471,647 to $215,127.

The system is called the Verified Alarm Response Program (VARP), and has been adopted by Police services such as Calgary, Toronto , Niagara and London.

All of those services have seen a reduction in false alarms by at least 50 per cent, and Regional Police expect their calls to be reduced by 63.5 per cent.

The new system will eliminate a registration fee, and have a flat response rate of $170 for false alarms.

Police will only respond when an alarm is verified through audio, video, multiple alarms or an eyewitness on scene, though more detailed policies are expected to be developed leading up to the launch.