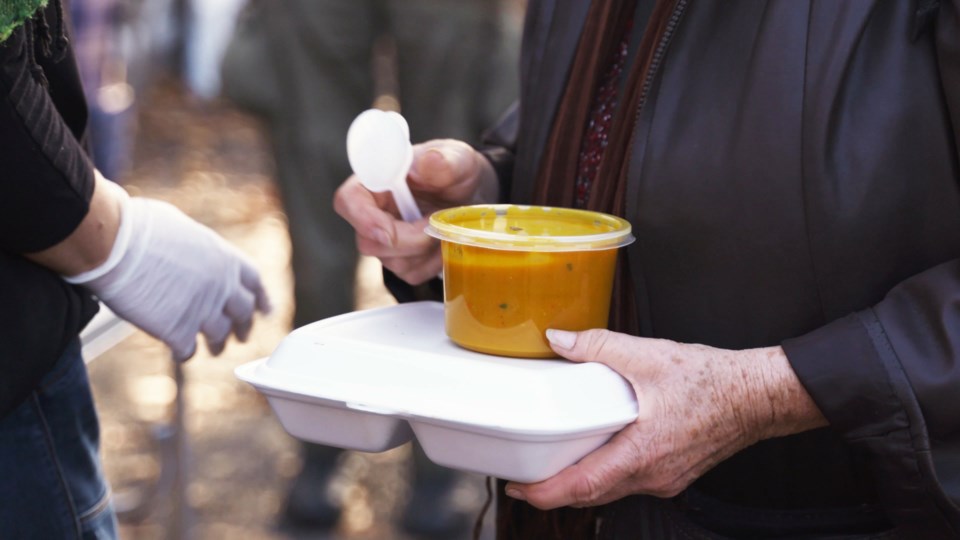 Waterloo Regional Council has expressed a desire to get out of the shelter business.

On Tuesday, Councillors considered several housing-related reports including one calling for surplus land to be used to build alternative housing - like modular homes.

"We need to find an exit strategy from shelter care so that we can offer permanent housing to some of the most vulnerable in our community, and these modular homes, hopefully, is one way of doing that fast," said Coun. Jim Erb.

The idea would see cities in the region identify extra land that could be used to house modular homes, and use Federal and Provincial dollars to help build them.

The Region's Housing Services Director has told Council there are several funding sources, both Federal and Provincial, open right now that could be used to help alleviate some of the strain on the region's shelter system.

A report before the committee found the emergency shelter system had been operating at 130 per cent capacity from March, 2020 to May 2020. The same report notes capacity has since more than doubled to 400 spaces heading into the colder months but it still may not be enough.

Then there's the cost.

"Expanding the capacity of the emergency shelter system using private and semi-private spaces comes at a significant cost in terms of space and staffing," the report reads. "The financial implications of the cost of these sites for 2021 present a budget challenge."

"Ideally we get out of the shelter business," said Kitchener Mayor Berry Vrbanovic. "I think we're a long way away from there but it would be wonderful if we can be at a point where we someday have housing available for everyone."

Regional staff said the next step is to start engaging stakeholders and start trying to identify the surplus lands where these modular homes could be built.