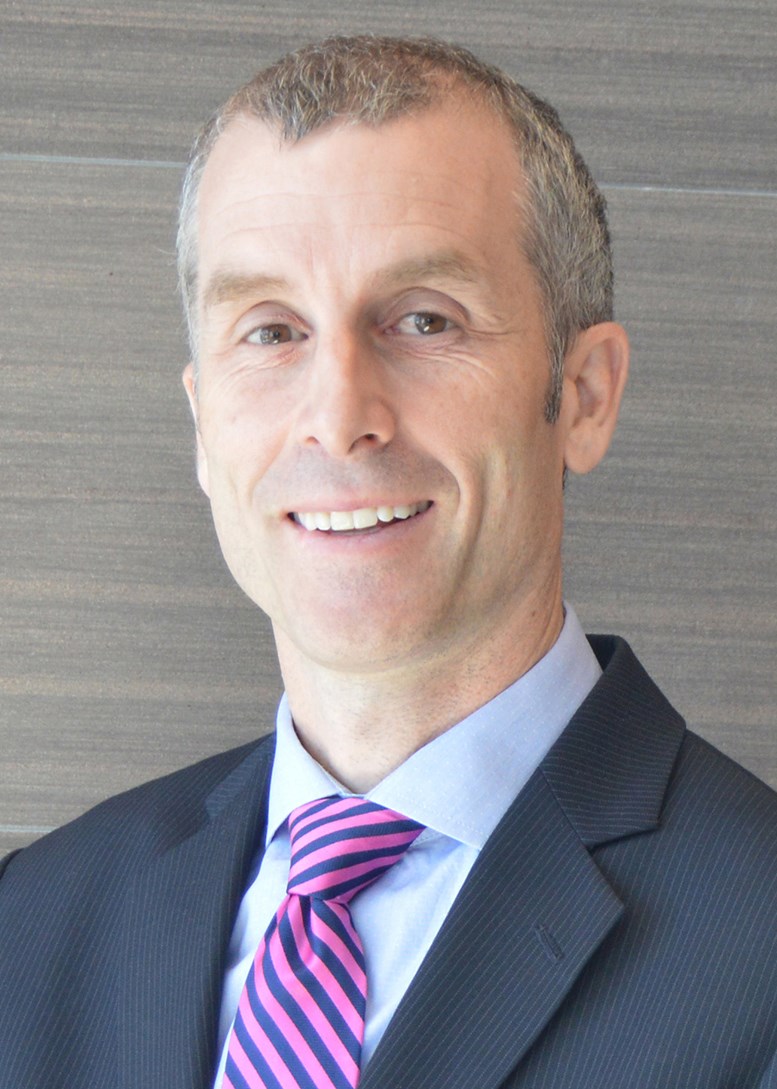 Photo supplied by Region of Waterloo

Bruce Lauckner will become the new Chief Administrative Officer for the Region of Waterloo.

He was appointed to the position on Monday.

Prior to that, he was Chief Executive Officer of the Waterloo Wellington LHIN for the past decade.

“I am excited to be joining such a progressive organization,” Lauckner said in a release.

“The Region has been a leader in so many areas. It will be an honour to do my part to help the Region deal with the challenges and opportunities ahead of us. This role will allow me to combine my passion for Waterloo region with the opportunity to work with a team of dedicated staff committed to delivering outstanding programs and services to the community.” he added.

Lauckner, who has a Master of Arts degree in Public Administration and Policy from the University of Guelph, lives in Waterloo with his wife and two children.

He will begin his new role on July 27.

Lauckner replaces Mike Murray, who's retiring after spending almost 28 years with the region.