Pub grub is the best choice for the Stanley Cup Playoffs 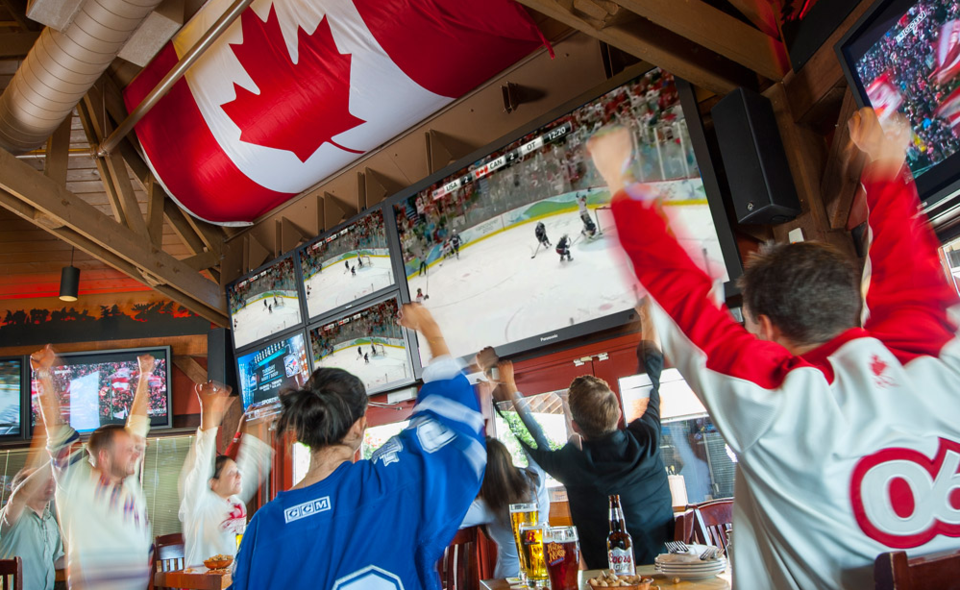 Can't wait for the Stanley Cup Playoffs to start? We have the most popular options for snacking during the game.

Bill Siegfried is the Vice President of Operations for Charcoal Steakhouse and Moose Winooski's in Kitchener.

He says, Moose Winooski's definitely sees a rise in customers during the playoffs, especially when the Toronto Maple Leafs make it.

"But even barring the Leafs, if there's any Canadian teams we tend to get the patriotic crowd out that's cheering for their Canadian team. We're expecting large crowds this year for the Leafs run against Boston, for sure."

"Definitely nachos, wings, pizza, those types of shareable apps. We'll get a group of four or five guys in and they'll order nachos, a large plate of wings and basically just share it."

Although, most restaurants will have specials on their food and beer items during sports games, Siegfried says there's about a 50/50 chance that customers will go that route. Many people have a certain drink or appetizer that they enjoy and they stick with it.

He makes note of how exciting the atmosphere of a bar full of people is, cheering on their teams during playoff games, calling it elecrtic.

Cup connections: Local players/coaches trying for a Stanley Cup
Apr 8, 2019 1:58 PM
Comments
We welcome your feedback and encourage you to share your thoughts. We ask that you be respectful of others and their points of view, refrain from personal attacks and stay on topic. To learn about our commenting policies and how we moderate, please read our Community Guidelines.