Proposed Bill C-21 would see any device designed to resemble a firearm designated as a replica firearm or prohibited device
Feb 22, 2021 6:00 PM By: Luke Schulz 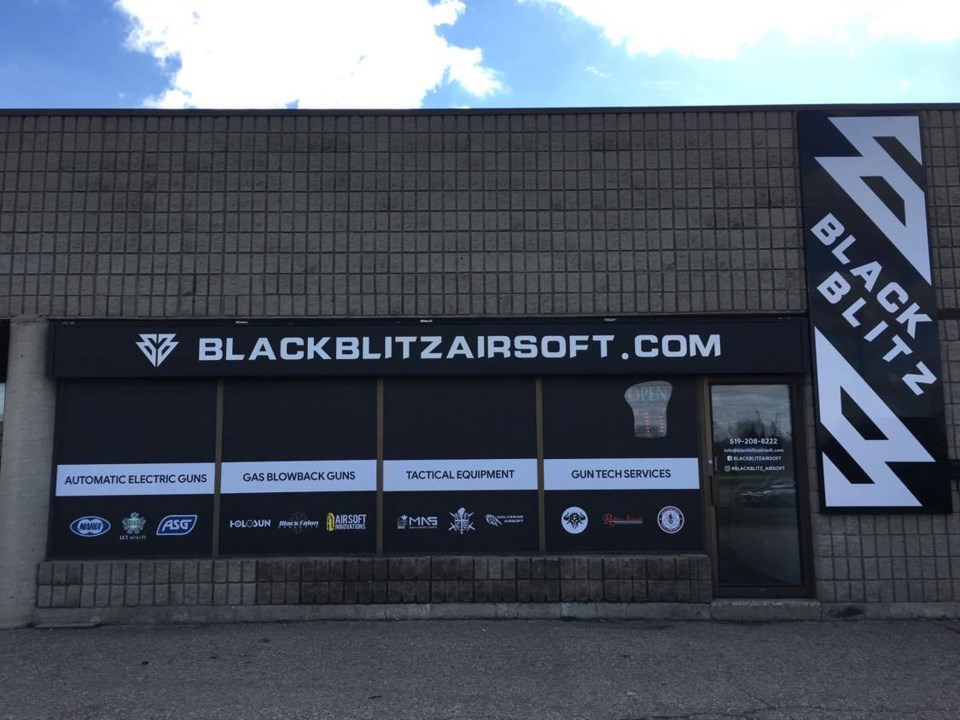 In an effort to combat gun related smuggling, trafficking and violence in the country, the federal government's proposed Bill C-21 brings a number of changes to firearms related acts and amendments, including an increase in maximum penalties for related offences, anti-gang programming, a new offence for altering cartridge magazines for exceeding lawful capacity and more. Also outlined in the bill is an update to the Criminal Code, ensuring that any device that “looks exactly like” a conventional related firearm is prohibited for import, export, sale and transfer in Canada, labelled as a ‘replica firearm or prohibited device’.

According to BlackBlitz Airsoft Tech Manager Ziming Wan, that move would bring an “undeserved end” the airsoft hobby, and to the many small businesses across Canada that support the sport through sales of toy guns or related hobby equipment. As the bill is written, Wan said the prohibition of these airsoft markers would make half of the entire inventory at BlackBlitz Airsoft illegal, rendering the toy guns “dead product”. Under the proposed legislation, owners of these devices may keep their ‘replicas’, though ownership cannot be transferred to anyone else.

“Every airsoft business in Canada is a small business – we don’t have the ability to take blows like this. Most of us are straight up going to shut down.” said Wan. “About 45 per cent of our sales come from airsoft markers directly. The rest is mostly supporting those sales of airsoft markers – tech services, repairs, batteries, BBs that people shoot.”

“If airsoft markers become illegal, no one is going to buy the stuff that keeps the sport going either – it would completely kill our business. We’ve already been operating on lost revenue for over a year now – and this is essentially dropping the guillotine on the industry.”

Similar to the sport of paintball, airsoft is a competitive shooting sport in which players tag each other out with plastic pellets using toy guns or ‘markers’, typically powered by batteries or compressed air. Those guns or markers can fire pellets at a speed of 300 to 500 feet per second and are typically styled in the fashion of existing models of firearms. Speaking to the sport, Wan said airsoft presents no threat to public safety when practiced responsibly with proper eye protection in place.

“The average airsoft pellet carries one-tenth of the energy of a paintball. It’s really not a safety hazard for when you’re playing.” said Wan. “Getting hit by a BB pellet, depending on where you get hit, the distance, and the amount of clothing you have – it could be anywhere from a sting to … you can’t even feel it. Sometimes you need to hear the impact.”

Wan said he feels as though the federal government’s proposed bill unfairly targets small businesses, proposed with what he sees as no consultation with the industry. The airsoft enthusiast also said he takes issue with the “poorly written” nature of the bill, as he said the definition of a device that resembles firearm with “near precision” is largely open to interpretation by law enforcement agencies.

Wan has since encouraged participants of the sport to write to their local MPs to let them know of their dissatisfaction in what could bring a severe impact to the hobby, though he admits that option is a “short term solution”. Instead, Wan said members of the airsoft community should be reaching out to the general public to educate and destigmatize the sport to the same level as paintball.

“My hope is that this doesn’t get through, but having this not go through isn’t exactly a win – because we want to prevent the long term problem of the government coming back to create new legislation that might affect us in a negative way.”