The Sexual Assault Support Centre of Waterloo Region calls it 'disheartening'
Jun 10, 2020 7:40 AM By: Cali Doran 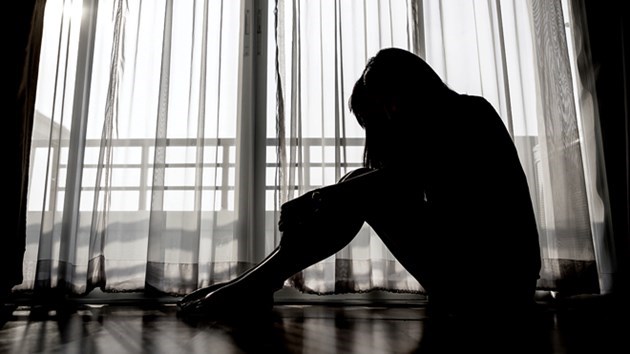 On June 3, The Court of Appeal for Ontario ruled in favour of changing a law that barred self-induced intoxication as a defence in cases of sexual assault and other violent crimes.

Since the ruling became public, many people, organizations, and political figures have been rallying against the decision.

TK Pritchard, Public Education Manager with the Sexual Assault Support Centre of Waterloo Region, said they are very disappointed with this change.

"We already are in a world of sexual violence where we struggle with appropriate legal responses on a variety of levels in a variety of ways," he noted.

"And to have an announcement that comes out that adds challenges and barriers for survivors who are seeking justice is really disheartening."

He said this change to the law sends a social message.

"There are still people who will see this and that's an impact for them as a potential perpetrator, but then also what message does it send to survivors and people hearing 'well maybe that person was just drunk, maybe I can't report it then, or the courts are not going to believe me," said Pritchard.

"It sends a lot of really harmful messages even if that's not really what the legal precedent is."

Pritchard added this law change shows that there is more advocating for the perpetrators and accused than there is for victims.

Petitions have been circulating on the internet, including one created by Jill Andrew, MPP for Toronto-St.Paul's.

Pritchard said people should be reaching out to their local representatives and raise concerns about the reformed law.

A spokesperson for Ontario's Attorney General said the province will be seeking leave to appeal to the Supreme Court.

Police investigating sexual assault at place of worship in Petersburg
Oct 30, 2020 1:56 PM
Comments
We welcome your feedback and encourage you to share your thoughts. We ask that you be respectful of others and their points of view, refrain from personal attacks and stay on topic. To learn about our commenting policies and how we moderate, please read our Community Guidelines.