It also announced the permanent closure of half of its offices while having some employees continuing to work from home even after the COVID-19 stay-at-home orders are lifted
May 1, 2020 9:17 AM By: Canadian Press 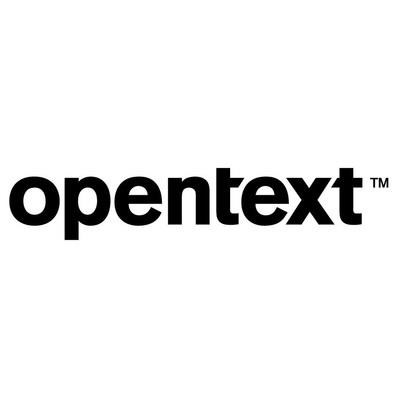 OpenText Corp. is temporarily reducing the salaries of its executives, senior leadership and other employees, and cutting its overall workforce by up to five per cent, the multinational software company announced Thursday.

It also announced the permanent closure of half of its offices while having some employees continuing to work from home even after the COVID-19 stay-at-home orders are lifted.

"The cost control programs are temporary, while the pandemic persists. The restructuring programs are permanent," chief executive Mark Barrenechea told analysts in a conference call.

"Our corporate offices, our centres of excellence, innovation centres and country head offices will remain open, when we are able to do so," Barrenechea said.

He said the permanent closures will be at smaller offices and will affect about 15 per cent of the total workforce. About 95 per cent of employees has been working from home because of the pandemic.

The company, headquartered in Waterloo, Ont., estimates that the restructuring program will cost from US$80 million to US$100 million by the time it's completed at the end of fiscal 2021.

Once completed, OpenText said it anticipates annualized cost savings of approximately US$65 million to US$75 million.

Barrenechea said the actions announced Thursday are pre-emptive and in anticipation of COVID-19's impact on industries it serves.

"We will come out of this stronger than we went into it," said.

The company, which operates in multiple countries and reports in U.S. currency, announced the restructuring with its financial results from the fiscal third quarter ended March 31.