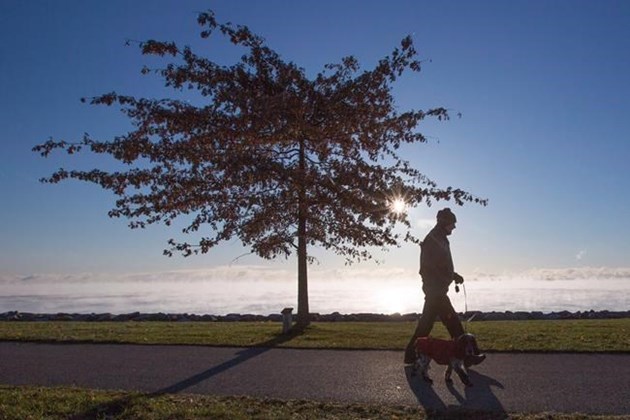 The movement started with a 15-year-old girl from Sweden, Greta Thunberg, who started striking in front of the Swedish Parliment last August.

It has since spread around the world, and many students will be striking in solidarity, including some in Waterloo Region.

Mo Markham is an organizer of the local Fridays for Future movement. She said changes to made to sustain our earth.

"Too many people are throwing up their hands and doing nothing so the kids are standing up and saying no more. This is their future, if we don't turn things around there is a good chance that these kids are not going to reach old age."

Markham added that the changes start with the government investing in green energy and green jobs, rather than pipelines and fossil-fuel projects.

Here in Waterloo Region those participating in the strike will meet at Waterloo City Hall at 12.30 p.m. There will then be a march through Uptown Waterloo to gather at Waterloo Town Square afterwards for local musicians including Richard Garvey, Erso, and Juneyt Yetkiner.