The former Wilfrid Laurier University teaching assistant says she was banned from Twitter after a heated exchange with a transgender woman
0
Jul 16, 2019 6:41 AM By: Mark Pare 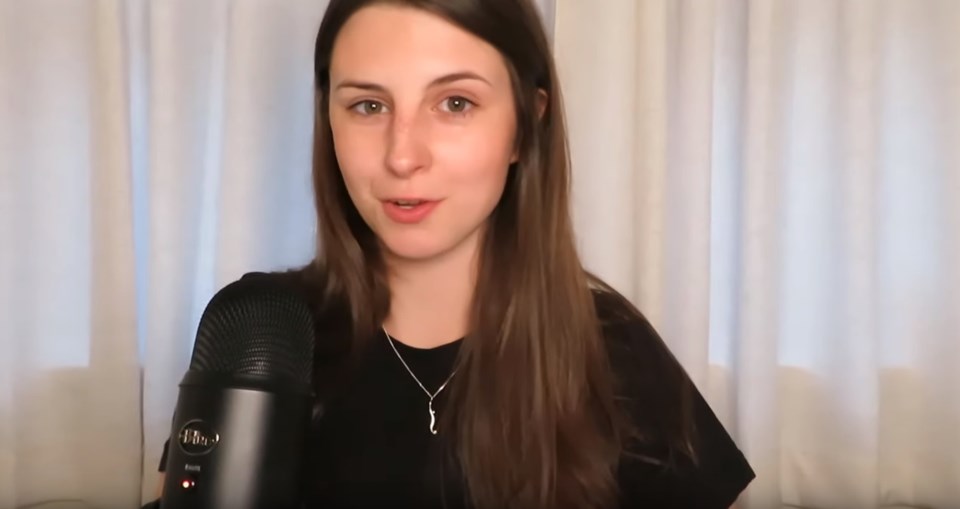 A heated Twitter exchange has landed Lindsay Shepherd with a permanent ban on the social media site.

The free speech advocate and former teaching assistant at Wilfrid Laurier University got into a back-and-forth with a transgender woman, indentified as Jessica Yaniv, after Yaniv hurled insults towards Shepherd and her infant son, and made remarks about Shepherd's genitalia.

Shepherd says she deleted her own portion of the exchange the next morning, but the damage was already done.

In a seven minute video posted to her YouTube page, and deleted Tuesday afternoon, she says she tried to appeal the ban with Twitter, but was denied.

She says the result proves that "trans people like Yaniv are untouchable."

What's on Wednesday
Feb 19, 2020 12:45 PM
Comments
We welcome your feedback and encourage you to share your thoughts on this story. We ask that you be respectful of others and their points of view, refrain from personal attacks and stay on topic. To learn about our commenting policies and how we moderate, please read our Community Guidelines.