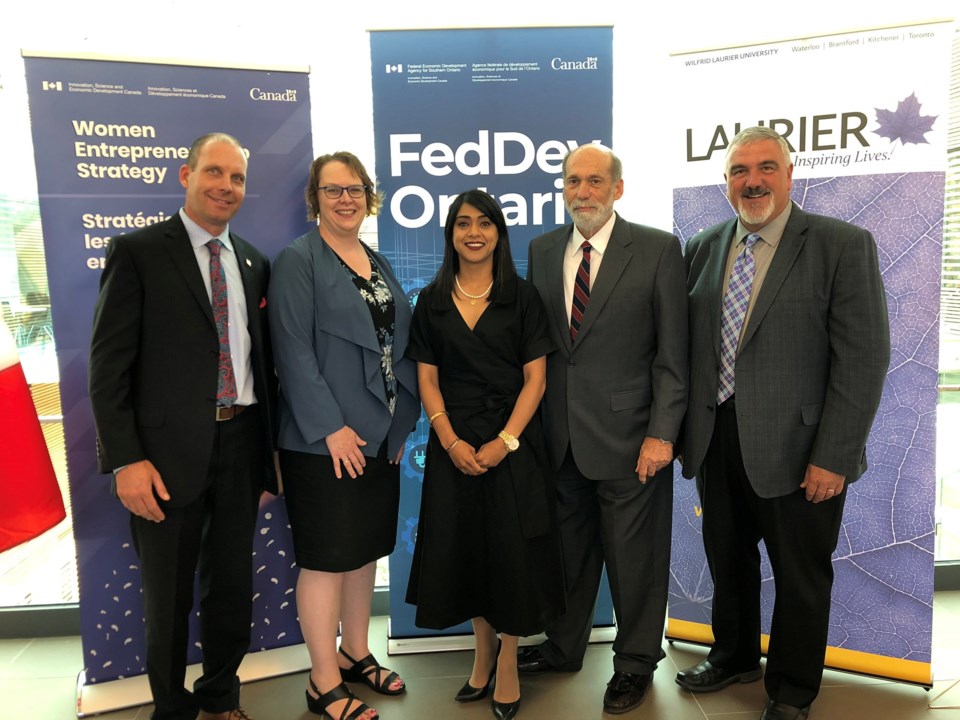 Government House Leader and Waterloo MP, Bardish Chagger made the announcement on behalf of Minister of Small Business and Export Promotion, Mary Ng on Thursday.

Laurier plans to establish three programs, which will be affiliated with the Lazaridis School of Business and Economics, as well as the Schlegel Centre for Entrepreneurship and Social Innovation.

"This new funding from the Government of Canada will help Laurier provide more resources and mentorship so more women, including Indigenous women, will have the support they need to launch their own businesses and pursue their dreams," Deborah MacLatchy, Laurier's president and vice-chancellor said in release.

Here are the programs the university will create:

The goal of WES is to double the amount of women-owned businesses by 2025.