Laurier is conducting an internal investigation
May 28, 2021 7:00 AM By: Aastha Shetty 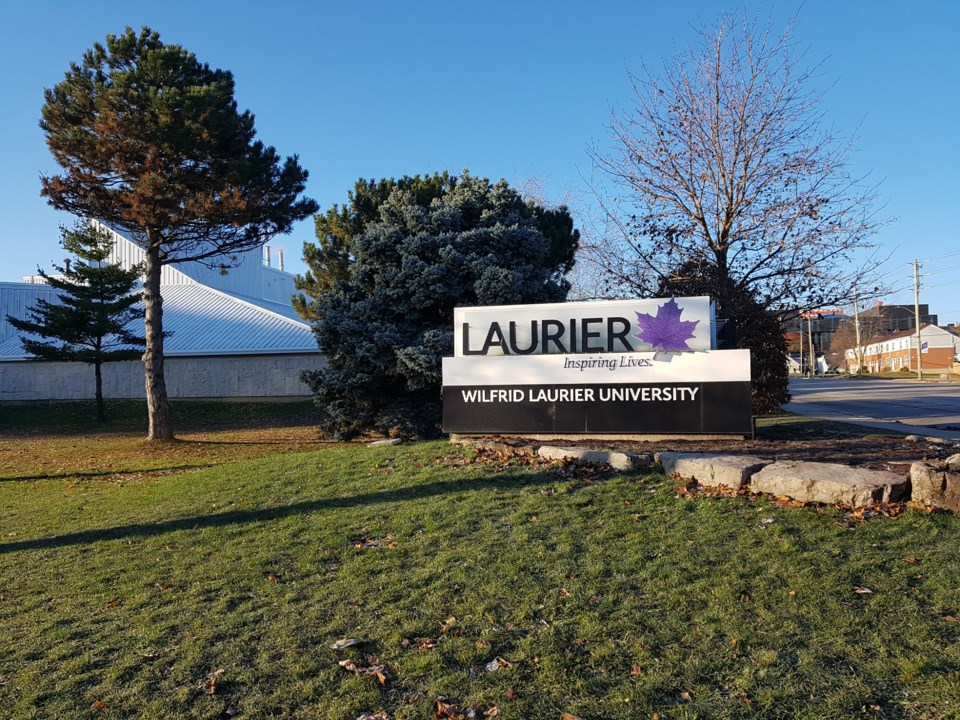 A Laurier employee has been placed on leave, pending the results of an internal investigation, after the employee was accused of making Islamophobic posts on Facebook.

One of the posts in question includes a list of ways people should boycott Muslims -- and another post features pictures from the KW Palestine rally with a caption referring to participants of the rally as "jehadi's".

Laurier says there is currently a high-priority investigation underway, looking closely at the matter.

Here is the full statement Laurier sent to 570 NEWS:

"These posts were brought to our attention over the weekend and we are investigating the matter with high priority. The employee in question has been placed on leave pending the outcome of this investigation. The posts do not in any way represent the perspectives or values of Wilfrid Laurier University. Laurier is committed to creating a culture that is inclusive and safe for everyone, and does not condone behaviours that promote hate, induce fear, or threaten people's safety."

Meanwhile, regional police confirm that they were looking into the matter as well and have now concluded their investigation, adding that no charges have been laid.

In a statement, it says investigators have also spoken directly to the Laurier employee accused of making "social media posts critical of the Islamic community".

UPDATE: The police investigation is over. No charges were laid.@WRPSToday has spoken to the @Laurier employee accused of making “social media posts critical of the Islamic community”.

Laurier is still in the midst of an internal investigation. @570NEWS