The goal is to make books written by Black, Indigenous and other people of colour widely accessible
Jul 26, 2020 1:00 PM By: Ariel Deutschmann 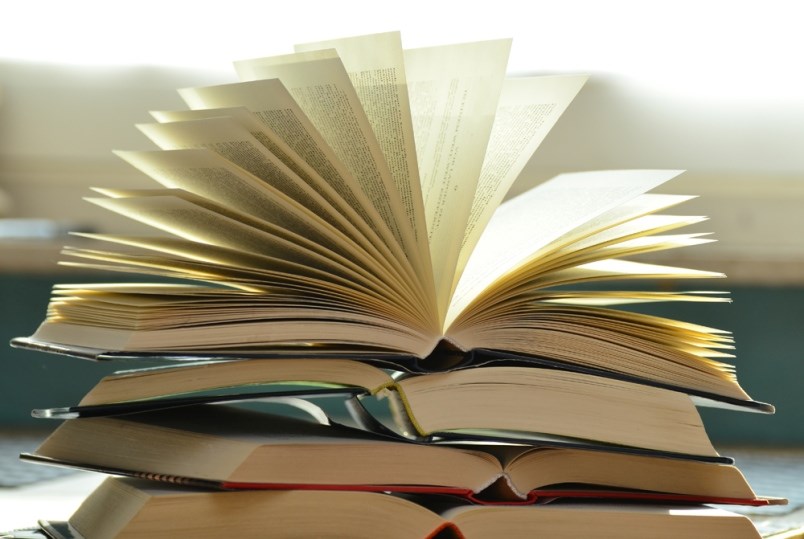 Little libraries across Waterloo Region are getting stocked with more books promoting the experiences of Black, Indigenous and people of colour.

The initiative is called the KW Little Free Diverse Libraries and it was created by a resident named Dinah Murdoch during the midst of the pandemic.

Murdoch, a teacher with the Waterloo Region District School Board, says she decided to start this program within Kitchener-Waterloo after learning about it on Instagram.

"It was started by a woman in the United States...her name is Sarah Kamya." said Murdoch, explaining the movement's origins. "She passed by one of the free little libraries in her [parent's] neighbourhood, and came up with the idea to diversify these libraries."

"I came across her project early on, on Instagram, and I thought, 'Oh, we can do that here in KW.' "

After getting inspired, Murdoch says she found online book lists of recommended materials written by these authors and made her own list. The list is posted on kwlittlefreediverselibraries.com, which also outlines other ways people can contribute to the mission.

Since starting the program in June, it has raised over $2,000 and has collected over 130 brand-new books, along with collecting used books from residents across the region. Besides accumulating funding and books, Murdoch says this program has also been able to help her support local bookstores and bookstores owned by Black and Indigenous people across Southern Ontario.

"It's been fun," said Murdoch, "I try to keep white authors to a minimum, because we're trying to give voice to Black, Indigenous and people of colour authors, and not just the white perspective on these experiences."

The books range in children's books to heavier reading materials for adults. Murdoch says some books  are written accounts of the Black, Indigenous and people of colour's experiences, while others just include wider representation of diverse characters.

"These books don't necessarily have to be about race when they're children's books. " said Murdoch. "Kids just need to be able to see that there's a Black doctor in this book, or there's a Black family, it just normalizes it for Black children, white children or for children of colour."

According to Murdoch, she distributes two to four books to little libraries around her, starting within her neighbourhood in midtown Kitchener and working outwards. As the project progresses, Murdoch says her long-term goals for this project include reaching as many neighbourhoods and little libraries within the region as possible.

"Another thing we're looking at on the side is potentially to get some grants to put up some more little libraries in neighbourhoods that don't have many, especially in more diverse neighborhoods, and getting some books in there." said Murdoch.

"In certain areas they don't have as many, and understandably, especially if you have apartment buildings where it's not just somebody's lawn."

In the meantime, Murdoch says she has enjoyed putting this project together to help share these diverse books with residents.

"My goal is to get into all the areas of the region and also, to just continue to promote diversity in literature for children and adults." said Murdoch.