Kitchener City Council voted unanimously on Monday to join Halton Hills in calling on the Government of Ontario to phase-out the province's gas-fired power plants by 2030.
Oct 28, 2020 7:00 AM By: Casey Taylor 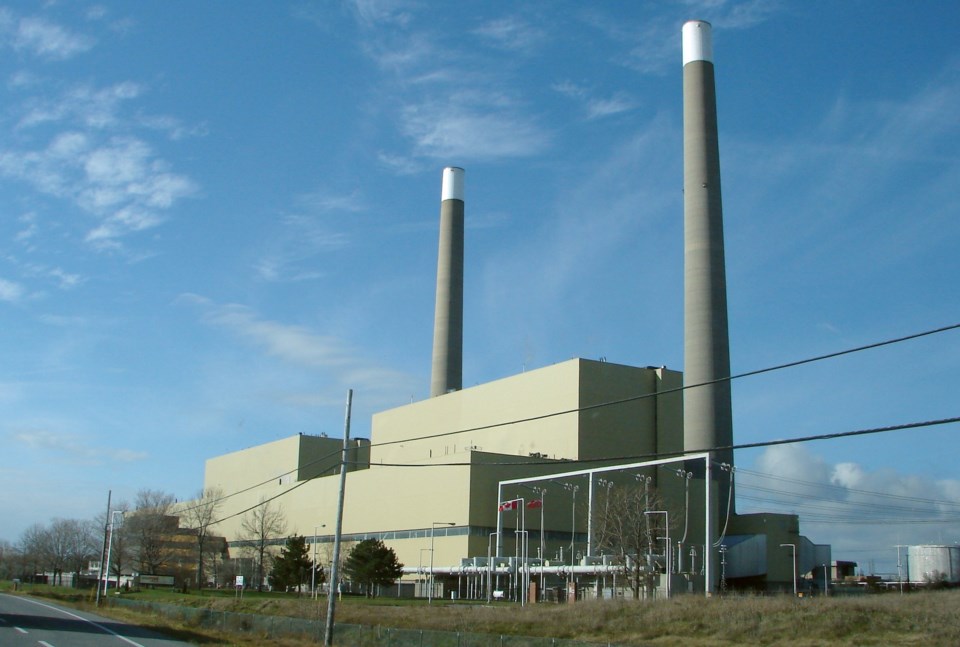 Much like Ontario made the decision to cut coal nearly two decades ago - the City of Kitchener says it's time to do the same for gas.

In 1999, Kitchener became the first city in the province to call for phasing out coal-fired power production and, by 2015, Ontario had become the first government in North America to eliminate coal-fired electricity generation.

Now, five years later, Kitchener City Council voted unanimously on Monday to join Halton Hills in calling on the Province reverse course on a plan to increase gas-fired power production and, instead, phase it out by 2030.

"Unfortunately, since 2017, the pollution from out gas-fired power plants has started to rise again," said Jack Gibbons, Chair of the Ontario Clean Air Alliance. "And according to Ontario's independent electricity system operator, the greenhouse gas pollution from our gas-fired power plants will increase by more than 300 per cent by 2025 and by more than 400 per cent by 2040."

"And if this occurs, we will lose 35 per cent of the greenhouse gas pollution reduction benefits that we achieved by phasing-out the dirty coal-fired power plants," he said.

Gibbons also noted, if we continue to ramp up gas-fired power production, Ontario will miss its 2030 climate target.

He said there are better ways to keep the lights on.

"Instead of importing fracked gas from Western Canada and Pennsylvania, we can phase-out our gas-fired power plants by investing in energy efficiency, by investing in wind and solar energy, and by purchasing low-cost clean water power from the province of Quebec," said Gibbons.