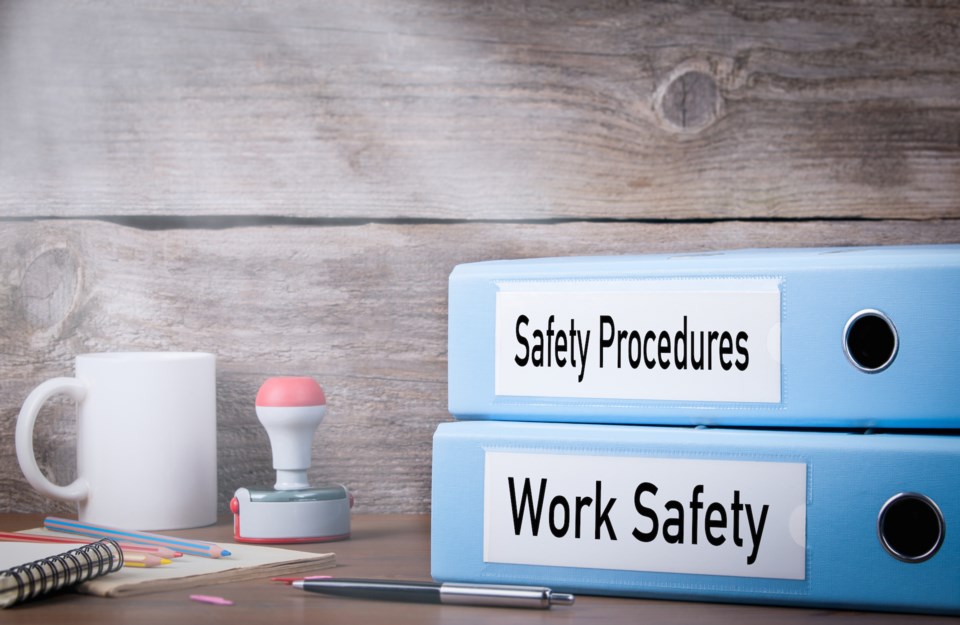 Canada is being reviewed by the United Nations Committee on the Rights of Persons with Disabilities, including allegations that Canadian workers' compensation systems are committing a human rights violation.

The Ontario Network of Injured Workers Groups says the practice of "deeming" violates the rights of persons with disabilities under the UN.

Deeming is when WSIB claims an injured worker has a job they do not have, and cuts their benefits as a result.

All provinces in Canada use income deeming for people with permenant work related disabilities.

"Right across the country, more and more, workers compensation boards are finding ways to eliminate compensation benefits, financial wage loss benefits to workers by saying that the workers are actually employed and making a wage, when in fact they're not."

There are many reasons an injured person can not longer work, including in many cases, advice from their physicians.

"This often times comes against direct medical information from the treating physician, that says this person is not able to do that job, that information is ignored. The philosophy at the WSIB is everybody can work so get to it."

The ONIWG has submitted seven recommendations to the UN which will be reviewed September 4 and 5.

The recommendations are as follows, from a statement provided by the ONIWG:

Recommendation 2 - End the deemed wage loss system. Prohibit cutting benefits for people with work-acquired disabilities based on the notion of employment prospects with no actual employment. Base benefits exclusively on actual pre-injury wage loss.

Recommendation 3 - End the stigmatization of the use of employment injury benefits faced by people with work-acquired disabilities. Challenge the assumptions that people with disabilities must be incentivized to return to work with an income penalty. Remove "malingering" as a notion from Canadian society and from each of the provincial laws.

Recommendation 4 - Provide a transparent accounting of all claimants that have been deemed in all provinces. Revise past benefit reductions for people with work-acquired disabilities who have had income benefits reduced due to "deemed" job assessments.

Recommendation 5 - Assess and eliminate disparities based on gender, race and immigration status in the administration of benefits for persons with disabilities. Take special measures to end hardships faced by immigrants due to deeming practices.

Recommendation 6 - Maintain adequate funding for the legal aid services to injured workers. Stop the cuts to legal aid as proposed by the province of Ontario in June 2019, cuts disproportionately targeting legal aid clinics for injured workers with disabilities.

Recommendation 7 - Devise just financing mechanisms that satisfy the human rights obligation to ensure income security for people with work-acquired disabilities. In order to balance the conception that premiums for employment injury benefits are burdens to society, governments should recognize in policy that these income security premiums, even when paid by employers, are valued by Canadians as public goods and a part of the total wages and benefits earned by workers in the course of work and employment."

There was a private members bill which was introduced by Niagara Falls' MPP, Wayne Gates, which would ammend the Workplace Safety and Insurance Act, that says WSIB would have to use the actual wages from an actual job to adjust a person's compensation benefits. Only in the case of a person refusing the job, could the compensation board deem them able to receive those wages. If that were to be passed in the Ontario legislature, Mantis says this could potentially correct the current situation.