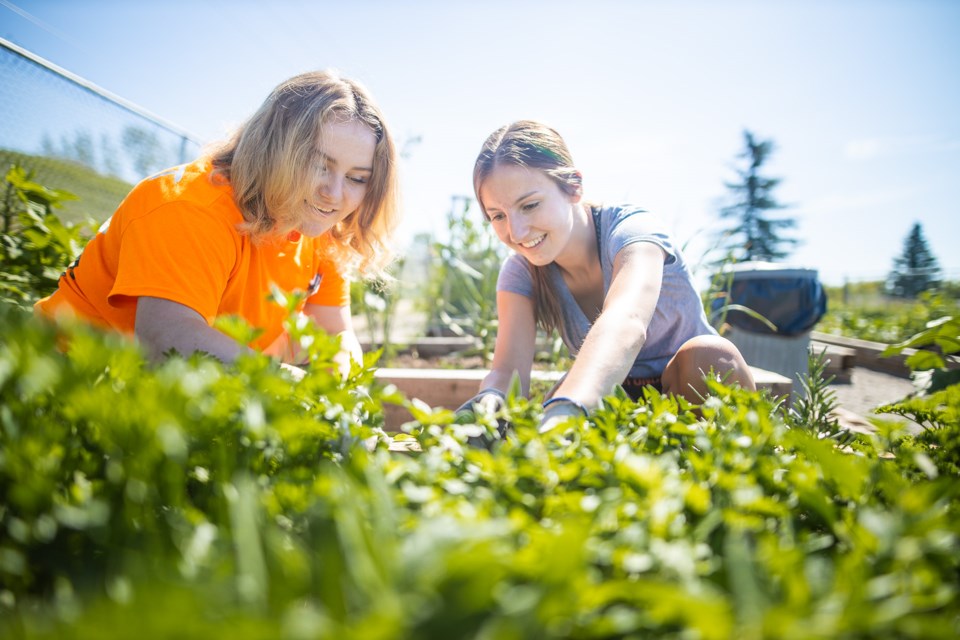 The Provincial Emergency Order to close recreational areas includes community gardens, areas that are a source of food security for some of the most vulnerable in our community.

According to Mayor Berry Vrbanovic, Mayor of Kitchener, there are talks happening behind the scenes to push for those to open.

"So far, the answer from the province has continued to be 'no' on that," said Vrbanovic, joining Kitchener Today with Brian Bourke on 570 NEWS. "There's a variety of groups pushing the province to reconsider that, because it is a source of food security for a lot of people. It's a way of being able to get the groceries and fresh vegetables they need at a time when, perhaps, financial resources aren't great."

He said it's possible that will be revisited in the coming weeks.

Vrbanovic was joined by Waterloo Mayor Dave Jaworsky and Cambridge Mayor Kathryn McGarry for a roundtable.

All three mayors noted that their cities' budgets are not on-track to be balanced if things continue the way they are.

"It's not looking good, we're going to be looking to the federal and provincial government to see how they can help us out," said Jaworsky. "Certainly they sitll want us to go on with construction projects because that helps drive the economy, and there's very little of the economy moving right now."

"Locally, we're talking big dollars," agreed Vrbanovic. "For some of the numbers I shared with the Deputy Prime Minister, in Kitchener, the monthly burn rate from lost revenues is approximately $2 millino per month. That doesn't include additional expenses that we're dealing with in terms of COVID-19. I know Dave [Jaworsky] shared with me that his numbers were around $950,000 in lost revenues a month, and Cambridge's initial look was $650,000. At the Region, in the transit end alone, we're losing over $3.5 million a month, that's a significant number."

The mayors each also expressed the challenges they've seen around caring for the homeless population of their respective cities.

"There are a couple of challenges, firstly is staffing," said Kathryn McGarry. "You need an appropriate level of staff that are safe with PPE in order to run programs."

Despite the challenges, the mayors of the tricities have an optimistic view of the future, saying they believe that this will change society for the better long-term.