An official with the Consumer Choice Center doesn't think the provincial model will do enough to stamp out the black market
Aug 14, 2018 12:34 PM By: Blair Adams 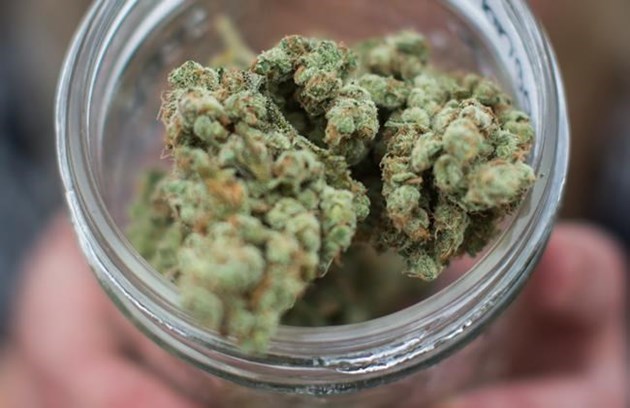 An official with the Consumer Choice Center says the move to private retail for the sale of legal cannabis in Ontario is a "big win" for consumers.

He says one of the major flaws is the way legalization is being rolled out.

"There's going to be a gap between legalization day and when these stores actually exist." added Clement.

Ontario announced its retail plans to sell pot on Monday.

Initially it will be available online through a government agency called the Ontario Cannabis Store.

It won't be available in any private stores until at least April 1, 2019.

"I don't think or we don't think that this is an accessible enough model to actually stamp out the black market." said Clement.

"There's hundreds of thousands of Ontarians who consume cannabis recreationally already. All of them get it via illegal means. The thought that this government run outlet is going to be accessible enough when it's only through this online service, is hopeful at best, but unrealistic, and I think it's ultimately destined to fail," he told The Mike Farwell Show on 570 NEWS.

"If you compare it to alcohol, you can go to a Beer Store, an LCBO, a grocery store, and hopefully soon convenience stores for alcohol. It needs to be as accessible as alcohol is...to help push people into the legal market as opposed to the black market." he said.

The province won't allow smoking in public, which Clement says is very unfair to low-income residents and people who rent.

"Because ultimately it leaves them with nowhere to consumer this legal product." he added.