Group calling on election candidates to protect the countryside line 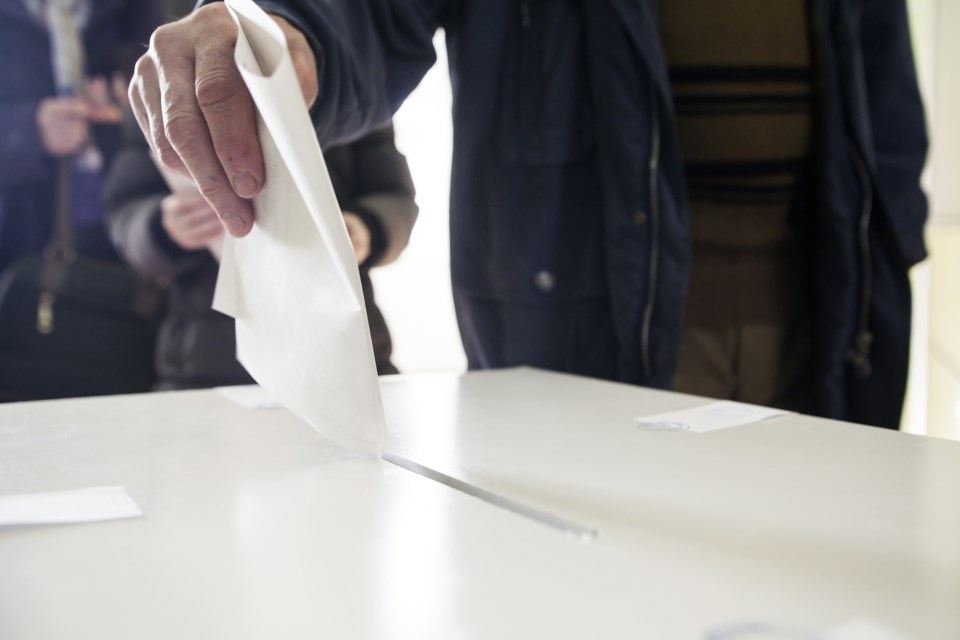 A local group wants to keep Waterloo Region's countryside line top of mind in advance of the municipal elections this fall.

Hold the Line and several of the candidates have been very active on social media since the nomination deadline for candidates closed on Friday.

"We're not bringing this up as an issue because we think we're going to elect a council full of people that want to bulldoze the countryside." said Sam Nabi, one of the organizers with Hold the Line.

"It's more of a reminder, and also looking forward in the next four years." he added.

"There's a good chance we might have another challenge to the line...we just want to make sure that residents know this is a thing worth protecting, and also that the politicians are aware that a lot of people care about it." Nabi told KitchenerToday.

The countryside line was created back in 2003.

It is essentially a firm boundary between city and country, to set clear boundaries for urban growth in Waterloo Region.

It also protects our drinking water. Nabi says 75 per cent of our water supplies in the cities comes from the ground.

He says there was a challenge by developers a few years ago which saw the line expanded in southwest Kitchener.

"Really what we're trying to do is be pro-active, both with educating citizens on why this is an important thing to preserve, and also just reminding the politicians that what they've done so far is a great job, and we don't want them to lose steam on it. We want them to keep it top of mind when they're planning for the future of urban growth of our cities." added Nabi.

Hold the Line will host its second annual festival on September 7-8 at Fertile Ground Farm in St. Agatha. You can find more information here.