The Waterloo-based company's main focus was not creating A.I. technology with the intent of detecting fake news, but creating the tools for companies to leverage deep learning for their needs
Feb 15, 2020 4:00 PM By: Phi Doan 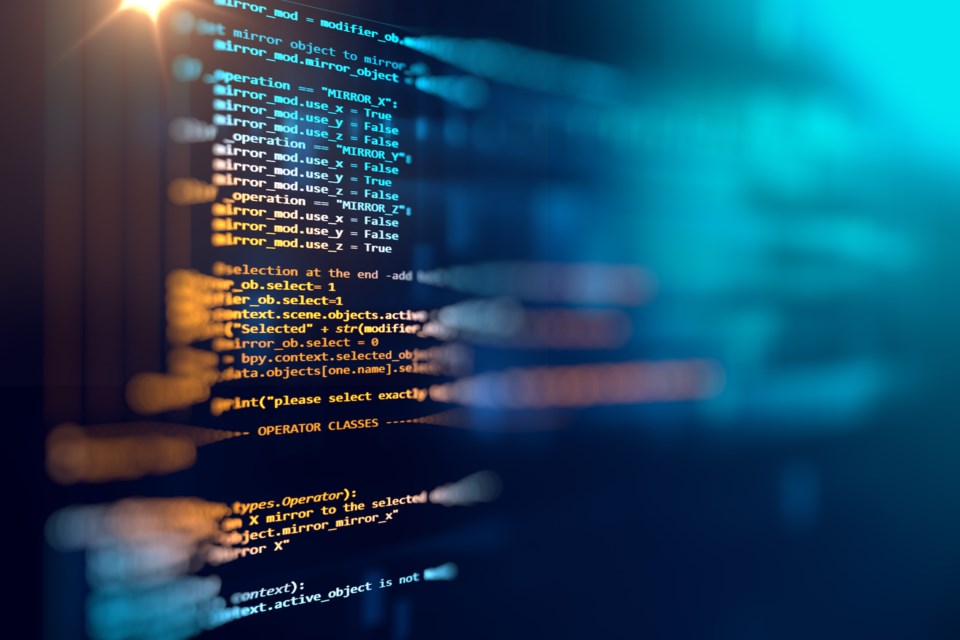 Artificial intelligence technology developed by a Waterloo-based company is being used to combat fake news.

Researchers at the University of Waterloo are finding strong results in detecting misinformation with the tech.

DarwinAI are the ones behind the technology---called deep learning---which simulates the neural networks similar to our brains. Their technology stemming from years of work by their academic team from the University of Waterloo. Their cofounders, Alexander Wong and Mohammad Javad Shafiee both professors at the school.

Prof. Wong is also a Canada Research Chair in artificial intelligence. He co-published a paper in late 2019 about their technology and how it could be used to detect fake news, with up to 90 per cent accuracy.

Fernandez says the next steps for their A.I. is having it cross-reference articles against a backdrop of other sources to find meaningful consensus.

"Needless to say, the problem of misinformation is significant," Fernandez said. "We have gotten a little bit of commercial inbound interest on, you know, how do we leverage this; can we commercialize this, which is a great sign."

He says there is still a ways to go with their tech before it can we see everyday application. Their A.I. still has issues with satire and parody. The A.I. is also restricted to the english language at the moment until it learns other languages.