'Eye on the ION': History lesson 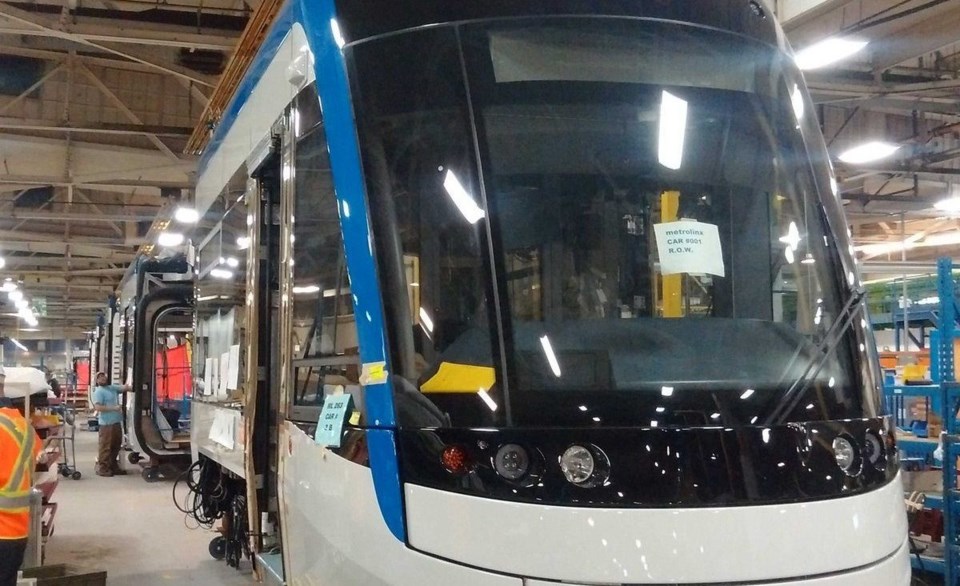 You may think the discussion on rapid transit has gone on for decades and you're right in some respect.

Friday's launch of ION service between Waterloo and Kitchener is the culmination of discussions and planning that dates back to the year 2000.

"By the year 2000, we decided that we had to come up with a plan to stop the sprawling that was taking place," former Regional Chair Ken Seiling told 570 NEWS, "It took us about two or three years, and we came up with a plan that basically said we need to grow up, rather than out."

In came the Growth Management Plan, which was passed by Regional Council in 2003.  The big part of that was to develop a transit system.

For perspective, the region had a population of around 290,000 people in 1976, according to Rob Horne, who was the region's planning commissioner for 11 years before moving to his current role as Stratford's CAO.

It seems more roads were off the table.

"If we tried to meet all of the travel demands of these 200,000 more people by building more roads, we would need to build 500 more lane kilometres of road," the region's CAO Mike Murray was quoted in an article back in October 2010, "That's like building 25 new Hespeler Roads."

All three levels of government came together for a massive funding announcement in May 2004 to get a transit project off the ground running.

It also included an Environmental Assessment, which began in 2006.

Galloway admits as time went along, he had his doubts.

"You wonder whether or not you're going to find the route," he says, "You're going to be able to do this thing technically.  And then, of course the biggest question of all, the one that gives you the most doubt, is will the funding be there."

Fast forward to June 2009, and the approval of LRT as the preferred technology for rapid transit in the Region of Waterloo.

But, it was subject to funding from the two upper levels of government. That created some tough calls to be made.

That suddenly left the region on the hook to cover $225-million dollars, and a number of question marks over the next couple years.

Plenty of concerns were raised on if the region could afford the endeavour.  At the time, the projected shortfall had residents worried about the increase to taxes.

Despite it all, Seiling was confident this project was going to move ahead.

"There are other LRT systems in Canada," he said, noting the networks in Edmonton, Calgary and Vancouver, "So we knew that ultimately, despite the bumps in the road, that this was going to happen...it was just a matter of getting some of these problems out of the way."

Reviews were held, options were explored, public consultations were held and there was even an interactive webcast held in March 2011, hosted by 570 NEWS' Mike Farwell.

It all led to June 15, 2011, a Regional Council meeting we will re-visit Tuesday.

With files from various 570 NEWS staff.

THIS IS THE FIRST OF A FIVE-PART SERIES, TITLED "EYE ON THE ION," TAKING A LOOK BACK AT THE HISTORY, THE DISCUSSIONS, THE MEETINGS AND ALL LEADING TO FRIDAY'S LAUNCH OF ION SERVICE IN WATERLOO REGION ON JUNE 21.