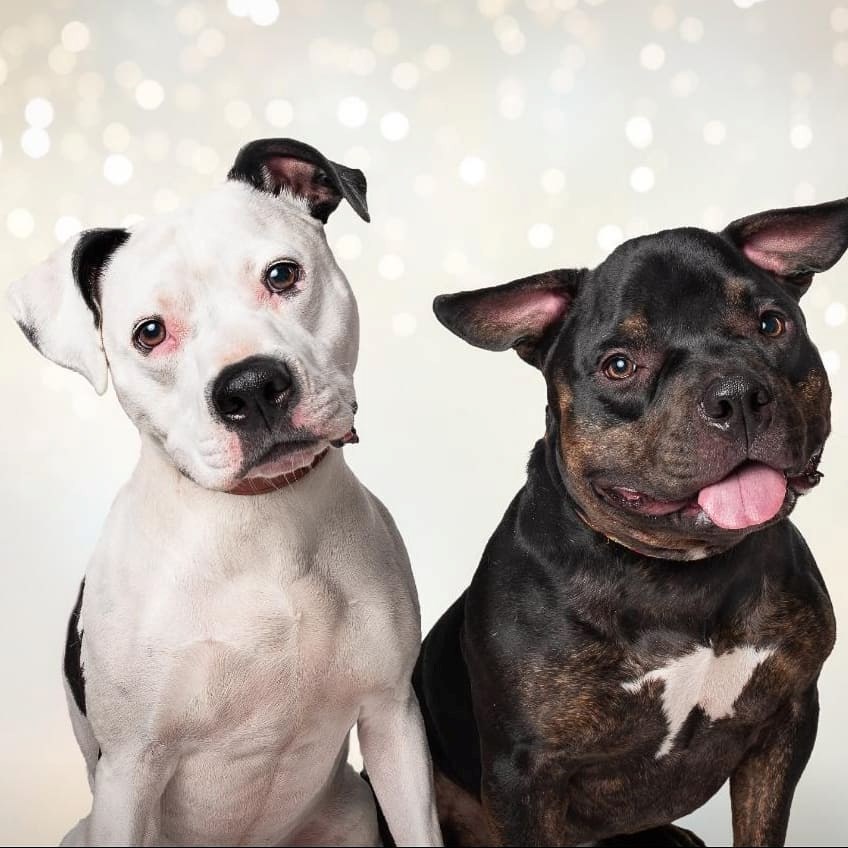 Earlier this week, a private member's bill was put forth, calling on the Ontario government to overturn the province's 2005 pit bull ban.

Progressive Conservative lawmaker Rick Nicholls' bill passed its second reading by a margin of 36 to 12 Thursday. All the no votes came from the Conservative caucus, but most legislators did not take part in the vote.

Nicholls says the law is discriminatory and calls for more accountability for owners of dangerous dogs of any breed.

She spoke on KitchenerToday with Brian Bourke on 570 NEWS, arguing against the unfair media treatment pit bulls have received over the years.

"Sometimes the media gets the breed of the dog wrong, cause we know pit bulls is basically a blanket term," she says. "People say a dog with a blocky head and a thick, muscular body, they'll say that's a pit bull, when in fact there's about 22 different breeds that are kind of in that category."

For example, she mentions there's a difference between the medium-sized American pit bull terrier and a large Mastiff. McKenty says there's also a misconception that pit bulls are more likely to bite. She says it comes from the under-reporting of bites from smaller breeds.

A major component of the proposed bill is holding owners more accountable, which McKenty says is often the root of the problem. She says not even the Ontario Veterinary Medical Association supported the ban, arguing that "all dogs are individuals."

"It's costing taxpayers about six million dollars a year because they're euthanizing the dogs, which costs money---and these are dogs that have done nothing."

"We're looking into equitable legislation for all dogs, and imposing some of the toughest penalties for those that abuse animals because, what we find is a lot of the pit bull-type dogs are the ones that are mostly abused."

Due to their media perception, pit bull breeds are sought out for those very aggressive traits. According to McKenty, keeping pit bulls, or any dog breed, and trying to make them act aggressive, is abuse. She says if it wasn't pit bulls, these types of people would be looking for other dog breeds like bulldogs or rottweillers and turn them aggressive.