The cameras are also being used to monitor the temperatures of Toyota workers at local plants
May 24, 2020 3:59 PM By: Phi Doan 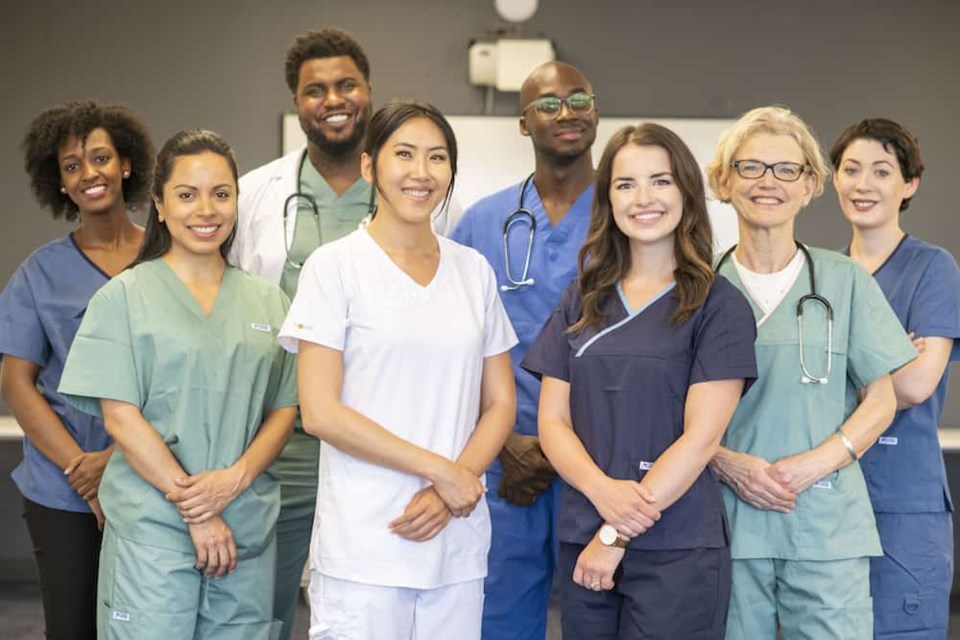 Frontline care workers at Cambridge Memorial Hospital (CMH) are getting their temperature taken via cameras as an added layer of protection.

Tom Hackett is the Sales Manager at Control Access Ltd., a Waterloo company that usually sells security cameras, but has pivoted to supplying the Hikvision human temperature thermal camera.

He had initially put out calls to a city councillor and the local Toyota manufacturing plant to find a testing site for the cameras, before selling them on a larger scale. The plant had agreed, before Hackett made the change to the CMH.

"About an hour after that, I got a call from the CEO of the Cambridge Memorial Hospital, asking me if I could use them as a test site, because they clearly needed it, and I said, 'definitely I would.' And I called the guy back at Toyota and said, 'Good news and bad news. Good news is that I have a test site; the bad news is that it's not you,'" he laughed.

The cameras provide a way to screen people easily and quickly, by being able to scan people's temperatures 30 times a second. While not a clear indicator of the coronavirus, when used in conjunction with other sensors and thermometers the CMH uses, it is an early warning system.

Hackett also partnered up with Apex Occupational Health in Guelph to provide employees who are found to have a higher than normal temperatures, a path back to work, often following up with doctors.

After an initial test run and calibrations, the cameras proved successful and Hackett proceeded to sell cameras to the Toyota manufacturing plant in Cambridge and Woodstock, and a number of other companies across North America.

They're interested in installing the cameras into grocery stores as well, but there are a number of issues that have to be considered.

Hackett noted that it's one thing to send an employee home sick, but another issue when it comes to customers who are under no obligation to follow up with a doctor, or whether the stores are obligated to follow up with the government.