The report from The Fraser Institute ranks over 3000 elementary schools from across the province
Jan 20, 2019 12:00 PM By: Dana Roberts 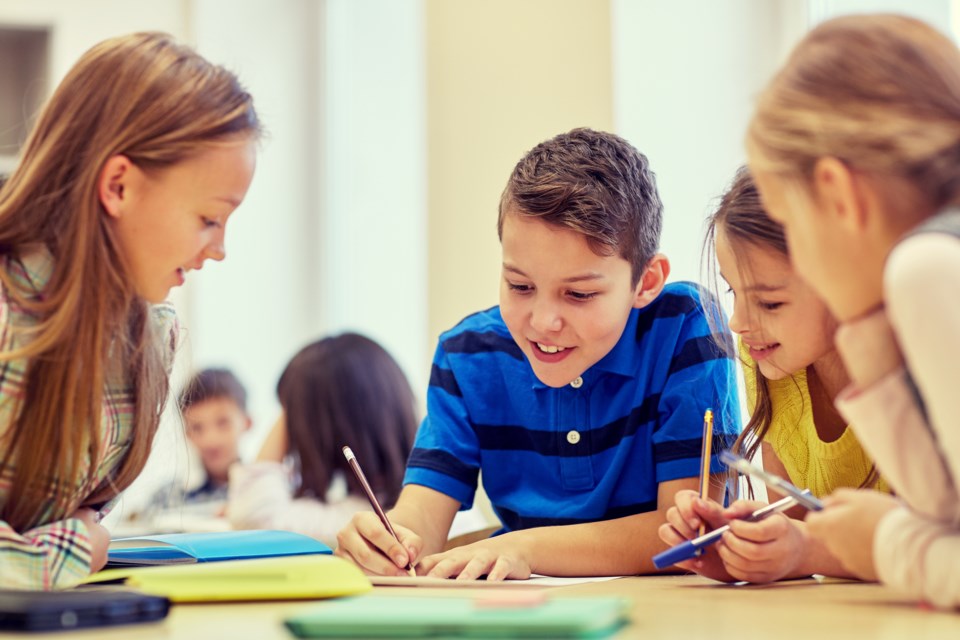 A Cambridge elementary school has claimed the top spot in The Fraser Institute's latest rankings.

The Islamic School of Cambridge tied for the top spot among sixteen other elementary schools in Ontario.

The annual report, which looks at more than 3000 elementary schools across the province, is based on nine differing academic indications including the results of the EQAO tests, which include reading, writing and math.

"We get an immediate reaction from parents," Peter Cowley, an author of the study, told KitchenerToday. "Parents are interested in this information because its one of the few measures of how an individual school is doing."

When breaking down the results by region, the city of Waterloo has a 6.2 out of 10 ranking with its schools. This is just above the provincial average of 6.0.

Kitchener however fell just below the provincial average, seeing a 5.7 score overall.

According to Cowley, he often hears critics of the study say that the report is too narrow in its focus and misses other successes that may be happening in each individual school. While he acknowledges there may be some truth in that, he says it is based off of the only available data.

"It's a bit ironic that the very organizations and individuals that criticize the test for not being broad enough in its focus are precisely those people who if they wished to would be able to develop more measures, produce the data and deliver them to us so we could make a more complete story."

Cowley says parents can best use the study by comparing their school to others in their area. This can be done by clicking here.