Cambridge Council confirms where a CTS site will not go

Council reconfirms their commitment to not installing a CTS site in any of the downtown cores
0
Sep 18, 2019 3:54 PM By: Phi Doan 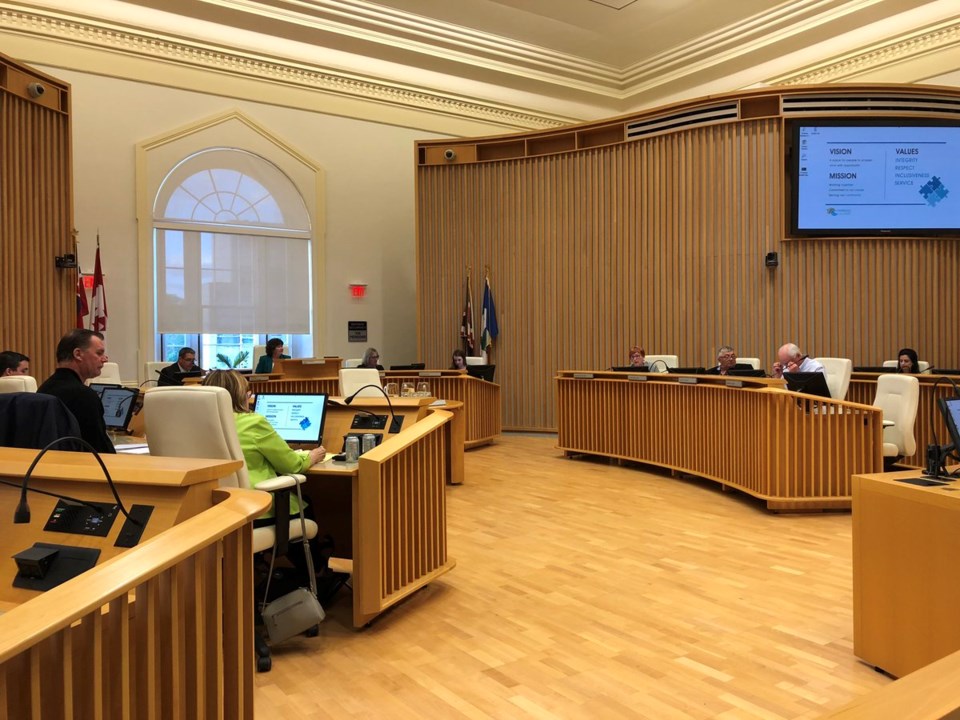 With the opioid crisis still looming over much of Canada, Cambridge City Council is still in the process of vetting potential locations for a consumption and treatment services site (CTS).

At their meeting on September 17, councillors passed a motion to establish where the CTS site will not be going.

An interim control by-law prevents a CTS from opening in any of the three downtown cores of Cambridge, along with a 500 metre buffer zone. That interim by-law cannot be extended past its second year, set to expire in March 2020. However, the motion passed by council sees them continuing to recognize it.

Mayor Kathryn McGarry tells Kitchener Today with Brian Bourke on 570 NEWS, there is "absolutely no support" from council, business owners or residents to have a site in the downtown core.

However, provincial guidelines requires those sites to be within reasonable distance to "hot zones" where opioid overdoses were particularly high. McGarry says there are alternatives they are looking at.

"But there are areas, that are within walking distance of that hot zone area, that are not in the downtown core, and not in that 500 metre buffer, and those are the areas that our team is certainly starting with." she said.

"If you think about it, consumption is just one part of it. A treatment centre means that the zoning has to be in place, in order to put a medical facility there, and that's what we're doing now, is to identify areas in the city where that is possible."

For now, city staff are being directed to look into updating the zoning by-laws and there will be no further discussion on possible CTS locations in the downtown cores.

Illegal dumping a year-round issue: region
Apr 8, 2020 5:30 PM
Comments
We welcome your feedback and encourage you to share your thoughts on this story. We ask that you be respectful of others and their points of view, refrain from personal attacks and stay on topic. To learn about our commenting policies and how we moderate, please read our Community Guidelines.