A former director of Community Planning with the Region of Waterloo resigned from the Greenbelt Council this weekend in protest
Dec 8, 2020 5:00 PM By: Ben Eppel 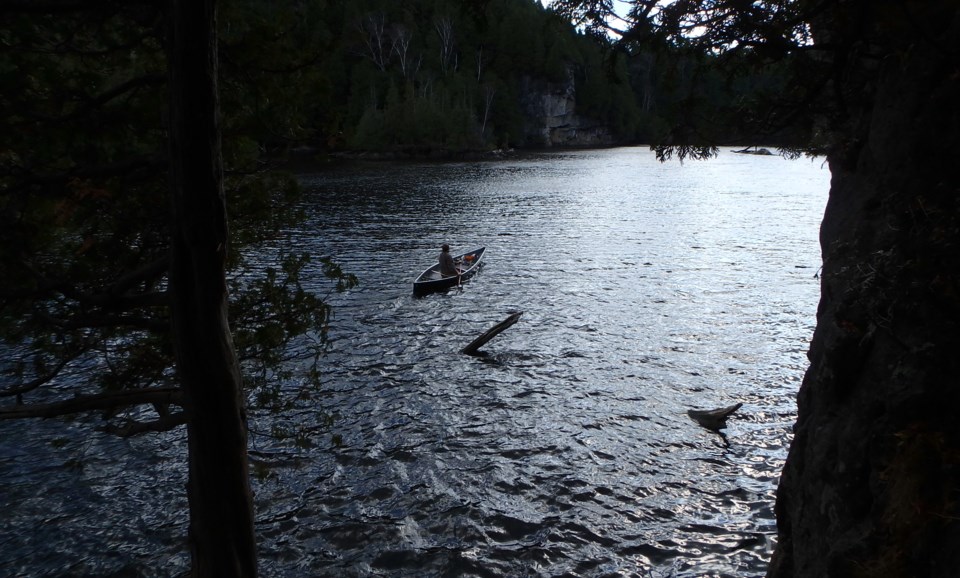 As Bill 229 waited in the wings to be passed in Queen's Park, the final days leading up to its success were just as full of controversy around the bill as the weeks before.

In a final act of protest, half of the Greenbelt Council - an advisory committee to the Ontario government regarding the environment - resigned over the weekend, taking particular issue with Schedule Six of the omnibus budget bill. That section takes aim at the powers of Conservation authorities, essentially taking away their watershed management ability and giving it to municipalities, among other changes.

One of the now resigned members is Kevin Eby, former Director of Community Planning with the Region of Waterloo for 15 years.

"Over the term of the council with this particular government, we have been watching changes occur and providing comments to the government on various initiatives," he recounted. "One of the very early ones was the start of the process to restrict or limit the ability of conservation authorities to carry out their historic roles."

"Over the last while it's been the attack - and I use that word intentionally - the attack on the ability of the CAs or a reduction in the role of the CAs that has really concerned the council."

Eby said this move undermines decades of leadership by the conservation authorities, which were established just before the 1950s.

Despite being set up so long ago, their usefulness is only expected to increase in the coming years.

"We're entering into a time period with rapid growth and climate change, and this is the time we need the conservation authorities and the expertise they bring, rather than reducing it," said Eby.

Green Party Leader Mike Schreiner echoed these sentiments in a release sent before the bill was passed early Tuesday.

"It is disappointing to see this government time and time again, make short-sighted and expensive decisions that we will pay for down the line," said Schreiner in part.

According to Eby, however, there are not many costs to be recouped by making a move like this. So why would the Province want to strip conservation authorities of their power?

"The conservation authorities have not necessarily been the best friends of the development industry," said Eby, noting that this appears like an effort to resolve past grievances. "They certainly have been proactive in protecting the environment, protecting natural features, and protecting the health and safety from the flood plane perspective."

The flood plane perspective is one that relates to the crux of Eby's argument: watersheds in Ontario need oversight beyond municipalities, something that is in the mandate of conservation authorities, or was. Watersheds don't start and end at the limits of municipalities.

"What happens in a watershed in the top end in Municipality A can have huge implications 60 kilometres away, both in water quality and in water quantity," he explained. "We use rivers to assimilate sewage capacity, we use rivers for water supply, we do all these things and collectively we live within a watershed. If we can't plan on a watershed basis, then we're in real trouble, especially as change occurs."

As far as why Eby left the council rather than continue to have a voice, he noted that council members felt like they weren't being listened to in the first place.

"This was our best opportunity to influence the government on whether or not they would do this," he added.

"There's something quite sad about the fact that an advisory committee has to resign in order to attempt to have influence on a government."

He also noted that the Greenbelt Council doesn't have a right or left-wing agenda, as members' backgrounds are politically diverse.