The fund is one of the few granting bodies in the country that awards grants directly to artist-led projects
0
Jan 16, 2020 6:00 PM By: KitchenerToday Staff 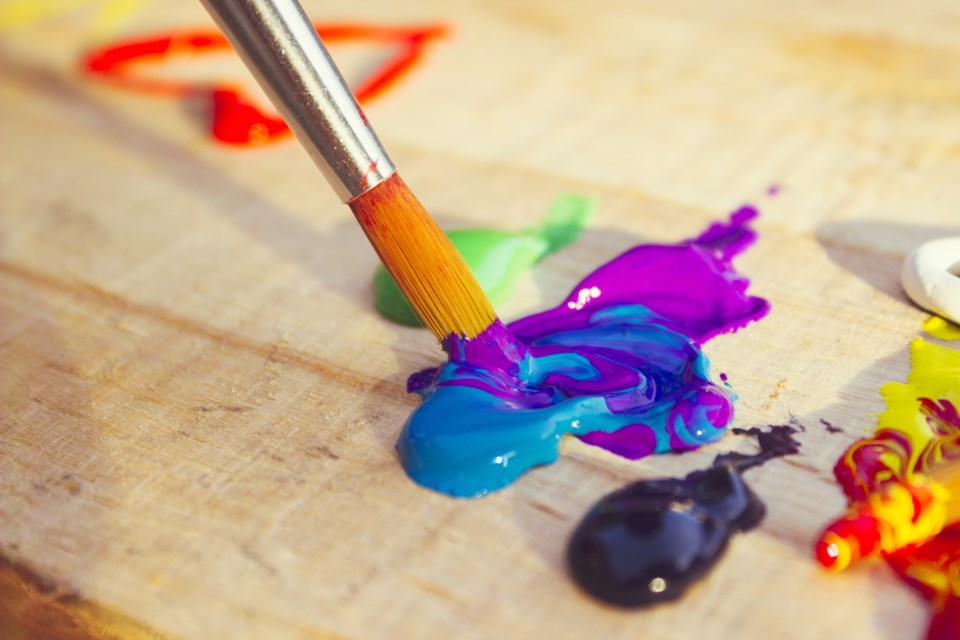 NEWS RELEASE
REGION OF WATERLOO
*************************
The Region of Waterloo Arts Fund announces 33 grants for a total of $218,100 in response to proposals submitted by artists and arts organizations throughout Waterloo Region.

The Arts Fund initially received 70 requests, for a total of $655,960. After the first round of evaluations, 49 applicants seeking a total of $389,557 were invited to submit more detailed Stage 2 applications from which the 33 grants were ultimately selected. Since it was established in 2002, the Arts Fund has supported 739 projects for a total community investment of $4,021,980.

The mandate of the Region of Waterloo Arts Fund is to contribute to the creative vitality in our community by providing meaningful grants and other advocacy support to individual artists and to arts and culture organizations.

The Arts Fund is one of the few granting bodies in Canada that awards grants directly to artist-led projects. Often these supported projects are able to attract additional funds through earned revenue, grants from provincial, federal or private sources, sponsorships, private and in-kind donations.

The Arts Fund Board invites applications in the spring and fall of each year for projects that will occur within the following 12 months. The goal in the longer term is to enhance the ability of an artist or arts organization to make more art happen through future projects.

In June 2019, the Arts Fund announced that with a donation from the Good Foundation, there would be an additional $40,000 to distribute in the fall 2019 granting cycle through the usual intake.  No separate application was required for these new funds, and grants were awarded according to the Arts Fund’s usual adjudication process. The Arts Fund is tremendously grateful for this donation.

Waterloo Region now generously allocates the equivalent of 67 cents per capita to the Arts Fund so that the people of Waterloo Region may benefit from the vibrancy of the arts and culture sectors. Created in 2002, the Arts Fund is a not-for-profit corporation served by a volunteer Board of Directors. The Arts Fund provides arms-length funding for the performing, visual, media and literary arts. It welcomes grant applications in all arts disciplines from individual artists and arts organizations based in the Region of Waterloo (comprising the cities of Cambridge, Kitchener and Waterloo and the townships of North Dumfries, Wellesley, Wilmot and Woolwich).

The grants awarded in the fall 2019 round are listed below: