$6.8 million in funding announced for three firms in Waterloo Region 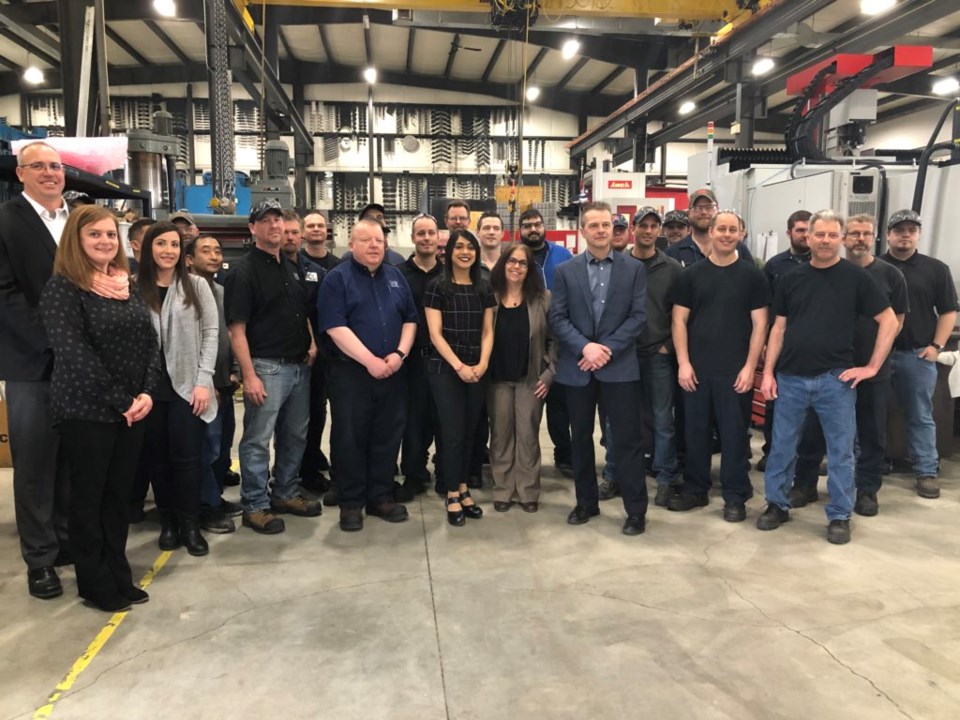 Three local firms are about to get a financial boost to the tune of $6.8 million, which will reportedly create almost 130 jobs.

That's according to Bardish Chagger, Member of Pariliament for Waterloo and Government House Leader.

"These are state of the art, one-of-a-kind solutions that only we have in this region, and it will benefit our country and the world," says Chagger. "What we need to do is make sure that the rest of the country, and the world, has the opportunity to do business with them."

That's the goal of the funding: to help the companies scale up and compete on a global scale.

Chagger adds that this is new money, not in the budget.

She says it's not an election promise, as the investment is already underway.

Chris Hergott is the Vice President of Operations at XL Tool Inc.

He says the $750,000 they'll be receiving is huge, and will open jobs in a sector that's already hungry for workers.

"Where our shortcomings are... is that society doesn't believe that we manufacture, and that's a big mistake," says Hergott. "There's a 30-year program of refurbishment for the nuclear reactors that has to happen, and guess what? There's a shortage of people, there's a shortage of skilled trades, and we have to get on it."

Hergott says they want to hire people right out of highschool, and -- after a three to four year apprenticeship -- these positions can pay around $70,000 a year.

He also adds XL Tool Inc. pays for further education as part of their apprenticeships.