Winner by default: Some wards in the surrounding areas don't need to vote 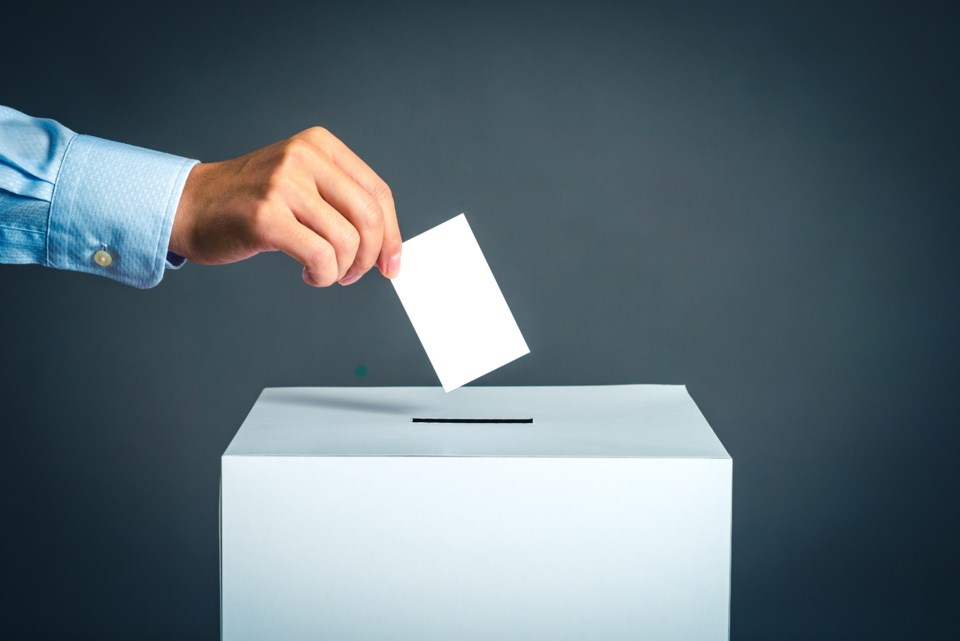 Election day is almost upon us with candidates scrambling for every ounce of support, but for some townships across Ontario, it's a relatively quiet affair. That's because there's only one person running.

They're known as acclaimed candidates, and for those people, the election was over before any ballot was filled.

According to the Association of Municipalities of Ontario, 26 of the province's 444 municipalities are in this situation with 120 head positions already filled this way. Last municipal election saw 103 position filled by acclaimed candidates.

The total number of acclaimed council candidates stands at 477, compared to last election cycle where it stood at 390.

Some wards in the surrounding areas of Waterloo Region will see election day come and go with no change.

Sandy Shantz is the Mayor of Woolwich Township and runs unopposed. Come Monday she will be acclaimed as Mayor.

According to Shantz, she sees it as a vote of confidence by her constituents, noting that rural areas have a better "sense of community" and their politicians were "more accessible to the constituents in that way."

The lack of competition to her signals a level of satisfaction. However, when asked if the lack of candidates may be due to a lack of voter engagement, she answered, "I think it's a vote of confidence... I think it could be both."

Other acclaimed seats in the surrounding area include Rodney Rolleman for Ward One in North Dumfries, Cheryl Gordijk for Ward Two in Wilmot Township, Shelly Wagner for Ward One, and Carl Smit for Ward Four in the Wellesley Township.