Sports science is becoming more popular and helping the development of athletes sustain performance at a high level
Apr 9, 2021 4:25 PM By: James Sebastian-Scott 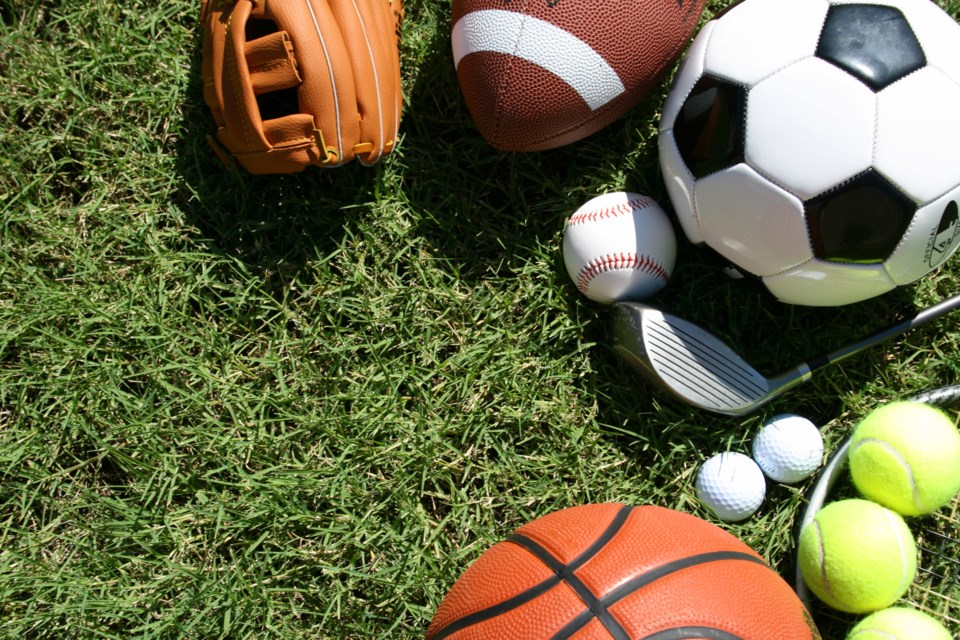 The idea that athletes need to take care of their sleep, nutrition, and physical attributes to perform better on game night is more prevalent than ever before.

More and more organizations in professional sports and development leagues are introducing departments that look at sports science and how it helps teams win championships and perform better on a nightly basis.

Dr. Tom Hazell is an Associate Professor in Kinesiology and Physical Education at Wilfrid Laurier University and he said sports sciences is an amalgamation of different disciplines in science related to sport.

"The idea would be understanding how the body moves in terms of its physiology, biomechanics, and even nutrition related to recovery and fueling the body for performance are the three that come to mind right away and then the fourth one would be psychology in terms of mental performance for athletes," he said.

Hazell said that the improved performance by athletes as time goes on as we understand training adaptations, volumes, programs is because we understand these areas related to sport.

"The other part of that will be technology," he said, "In the NHL, the league is tracking the puck, they have little accelerometers that they can put on people that are tracking how much ice they are covering and even on video feeds you can figure out how fast they are skating down the ice or how much distance somebody is running down a soccer pitch. It's really taking an eye-ball method away from sports performance and adding objective data along with that."

Hazell adds that he doesn't think that analytics technology is going to replace a person's understanding of the game but he believes technology is a really big part of sports science.

The most recent successful example we saw in professional sports was how the Toronto Raptors used sports science and load management to protect their former superstar player for a championship run in 2019. Kawhi Leonard only played 60 of 82 games during that season. The organization has a department solely dedicated to sports science with Alex Mckechnie leading it.

Having Leonard sit out of those 22 games during the regular season helped ensure that he would be performing at his best when the Raptors needed him most down the stretch. He played in all 24 of the Raptors playoff games, scoring an average of 30.5 points per game and he was also named Finals MVP during that championship season.

Hazell believes that athletes should be at their optimal fitness during the season outside of any injuries that may derail that.

"Gone are the days where athletes are coming into training camp overweight, it still happens because the best players have a god-given genetic talent for the sport," he said, "Michael Jordan was potentially the best player ever [at basketball] because he worked really hard and Kobe Bryant, the same thing. Do we have any data that suggests Kawhi Leonard actually played better when he had those games off? But, certainly, if someone is more pre-exposed to injury (...) could certainly benefit from that."

Hazell said that he thinks it mostly comes down to the individual and it might also depend on which position an athlete plays.

"Rest and recovery are paramount, and if you are not getting enough of that (...) I think those are all places where sports scientists come in handy."

When it comes to trying to build a sustainable career in an industry like sports science, the analogy Hazell uses is that it's like working on an F1 car.

"There are lots of jobs being an auto mechanic," he said, "but working on those F1 cars are a little fewer and far between. There are jobs out there but lots of what we teach can apply to individuals getting healthy, trying to rehab work injuries or accidents and general injuries as well."

Hazell said physio and sports injuries are really big areas for students to focus on when taking the program.

"They start working with the athletic trainers with different teams," he said, "university varsity athletes might not be pro but those athletes want to play well, perform well and they want the best people working with them and I think that gives individuals an opportunity."

Hazell believes that every professional sports organization is going to implement these sports science departments to help better their athletes.

"In terms of development, it's really important. I think it's going to grow. I think we are going to keep improving what metrics we're recording work, what information we need, and what we need to do with that information so that load management can be refined," he said. "The Raptors example is a unique situation where that actually worked. If that's instituted by the sports scientist, now you have more objective combined with some subjective feeling and I think that will be more accepted moving forward. I hope we keep these athletes healthy and performing because at the end of the day, who wants to lose a championship because their best player is hurt?"

Hazell believes that sports science has its importance in the development of athletes and he believes that's where the fields will grow and refine.